Tencent turns to WeChat, games and deals for global strategy 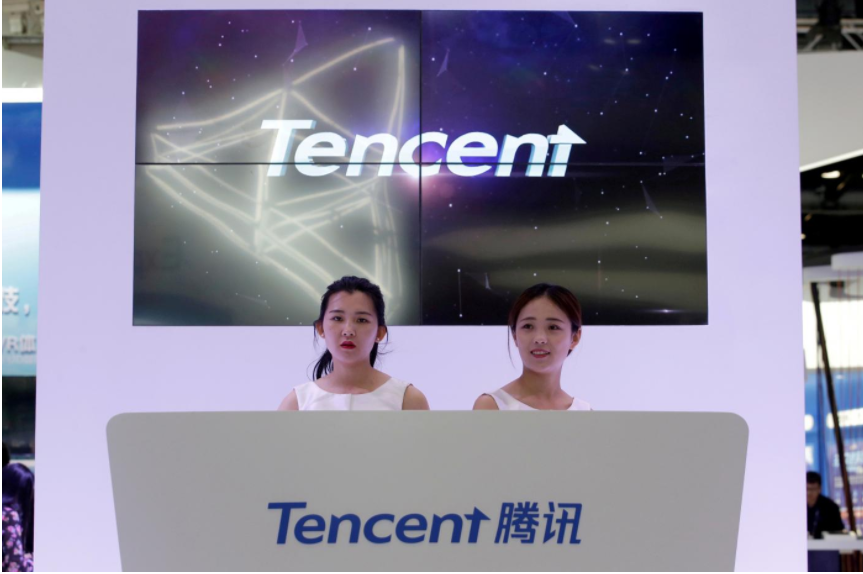 Tencent has made a “breakthrough” in gaining an e-payment license in Malaysia for local transactions, and plans a launch early next year, senior vice president S.Y. Lau said in an interview.

The move pits Shenzhen-based Tencent, Asia’s most valuable listed company, against rival Alibaba Group as they scramble for new growth opportunities outside China.

“Malaysia is actually quite large in the sense that we have 20 million WeChat users, huge potential, and the market is quite warm towards internet products from China,” Lau said.

Southeast Asia, home to more than 600 million people and some of the world’s fastest-growing economies, has been a key battleground for China’s tech titans fighting for deals. Ethnic Chinese make up more than a fifth of Malaysia’s population.

WeChat Pay and Alibaba’s Alipay, which dominate China’s digital payment market, have sought to expand their global footprint, although that push has so far been limited to payment services for Chinese outbound tourists. They can scan-and-pay for purchases in 34 countries or regions via Alipay and 13 via WeChat Pay, according to the companies.

Alibaba is looking to build a global payment system, while Tencent is more interested in generating traffic for WeChat - two different strategies, some bankers and investors say.

WeChat has more users, but Alipay’s aggregate transaction volume is higher, according to JP Morgan’s John Hall, though other investors note that WeChat Pay can also process large transactions if it’s used on e-commerce platforms.

One challenge for Tencent, say analysts, is that its success in China cannot be easily exported to other markets.

Tencent is “not in a hurry” to speed up its overseas expansion or increase the monetization rate of its digital assets, Lau said.

“We walk our own path at our own pace ... and, to be honest, there is really quite a lot to do in China,” he said.

WeChat, which has ballooned from a messaging app to an all-in-one platform with 980 million monthly active users, could be the “killer product” to spearhead expansion abroad, Lau said, as its embedded payment function draws more services.

WeChat, with an open platform of mini-programmes, was a key revenue contributor for Tencent in the third quarter. Social and other advertising revenue rose 63 percent, while payment and cloud helped “other business” post a 143 percent jump 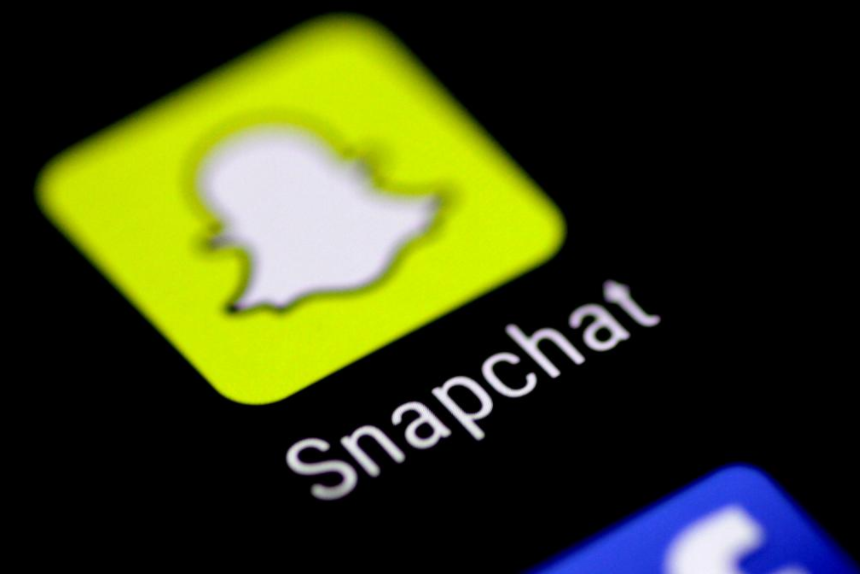 “Honour of Kings”, Tencent’s top-grossing battle game that led an 84 percent increase in quarterly smartphone gaming revenue, also owes its success to the network help of WeChat, and is expected to find it tougher to crack Western markets, analysts say.

Tencent this month delayed the launch of the game’s U.S. edition, “Arena of Valor”, to next year to “further polish additional gameplay and social features”.

Lau said the ultimate aim was to export culture from China to the rest of the world, rather than the other way round, which he acknowledged was challenging.

“What we’re aiming to create is ‘super IPs’ (intellectual property) that leverage our different businesses from upstream to downstream,” Lau said, citing Disneyland and the James Bond movies as successful practices in the West.

A big business for Tencent’s recently-listed publishing arm, China Literature, is to sell its popular novels and have them turned into dramas and video games by Tencent’s other business lines.

Tencent this month announced a plan involving 10 billion yuan ($1.51 billion) of investment to boost its creative content ecosystem, though it gave no timeframe for the investment.

Independent technology analyst Richard Windsor said Tencent’s 2016 acquisition of Supercell gave it a strong position in gaming,, while the move to buy a stake in social media firm Snapchat is another piece in the jigsaw.

“It increasingly looks as if Tencent is embarking on a circumnavigation of the digital life pie in order to build an ecosystem to challenge the Google, Apple, Amazon, Facebook dominance of consumer digital services,” he said, noting it’s at a “super early stage” in that process.

Tencent will likely seek more overseas acquisitions, Windsor added, which, beyond being expensive, could challenge Tencent in integrating all its digital assets at home and abroad.

Tencent has struggled to monetize its dominance over the Chinese digital life, he said, adding that’s why he sees more upside in Tencent’s market valuation, and prefers it to Alibaba.