HEADLINE Tesla under attack amid production and management issues

Tesla under attack amid production and management issues 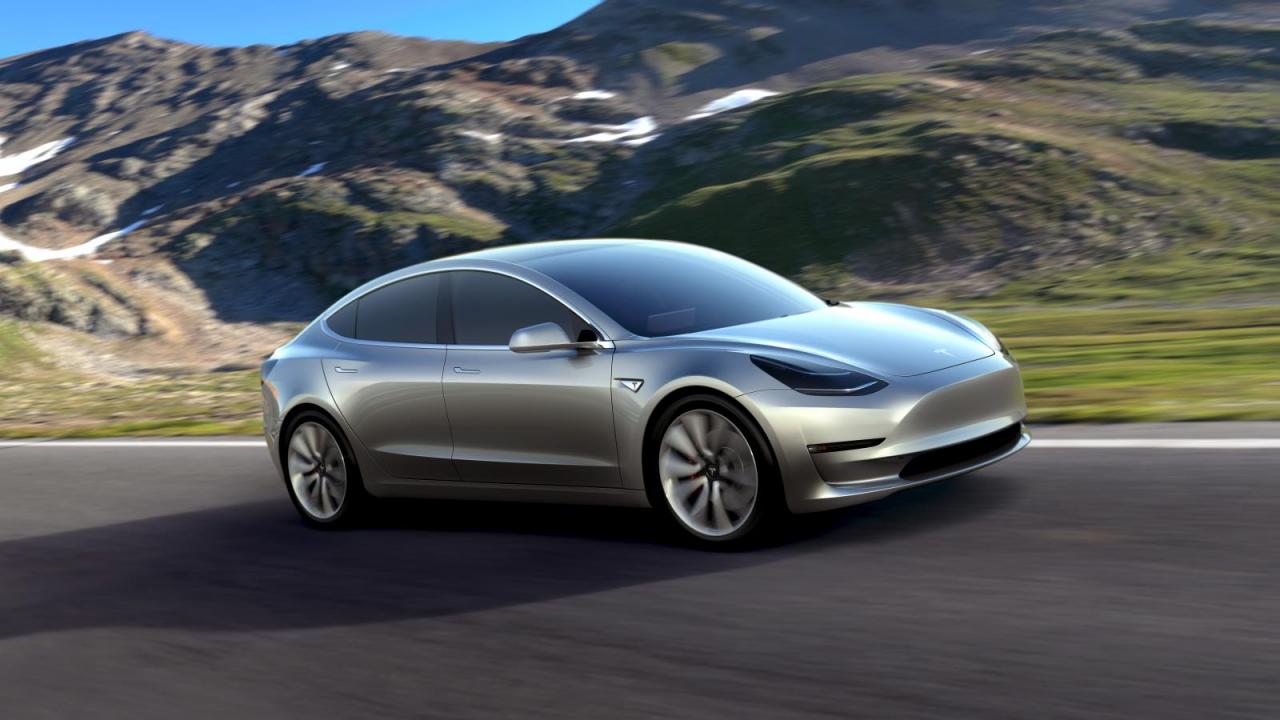 Tesla bears have been turning the heat up on the company as it has been struggling to solve multiple production challenges of the Model 3 – its first and highly-anticipated compact sedan. Some employees said the electric vehicle maker has overlooked serious flaws in the production process, US media reported.

Moreover, three of its senior financial executives have parted ways with the company last week. Critics have pointed out that Tesla is hemorrhaging its top talents, and many have blamed it on the overly-competitive work environment. Famous investment manager Jim Chanos said “Tesla is worth zero” during an interview on CNBC.

Tesla’s billionaire founder Elon Musk confirmed the production issues of the Model 3 as early as August last year when he forewarned of a “manufacturing hell.”  Indeed, Tesla is producing 737 cars week that is far below its prediction of 5,000, according to data compiled by Bloomberg.

With MSRP priced in the mid-30,000, Musk envisioned the vehicle to be an entry into the mainstream market.

Recently, its newly-unveiled Semi truck was also spotted to be stalled on the side of a road while testing. Pictures of the futuristic, silver truck were quickly circulating on social media.