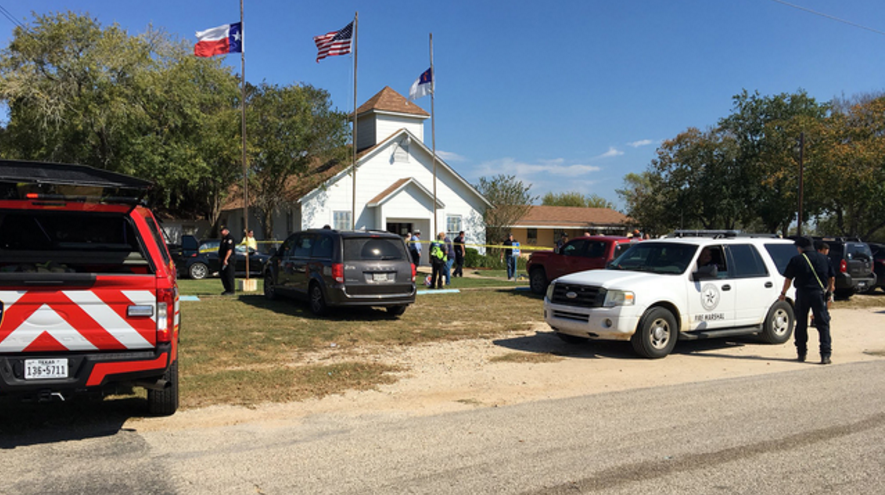 A gunman opened fire killing several people and wounding others at the First Baptist church in Sutherland Springs, Texas, as reported by local media. One witness said she heard about 20 shots in quick succession while church service was being held on Sunday. FBI field officers arrived shortly after the incident was reported along with officers from the local sheriff’s department.  US media has reported the gunman is dead. Texas Governor Greg Abbott expressed his condolences on Twitter saying, “Our prayers are with all who were harmed by this evil act. Our thanks to law enforcement for their response. More details from DPS soon.”