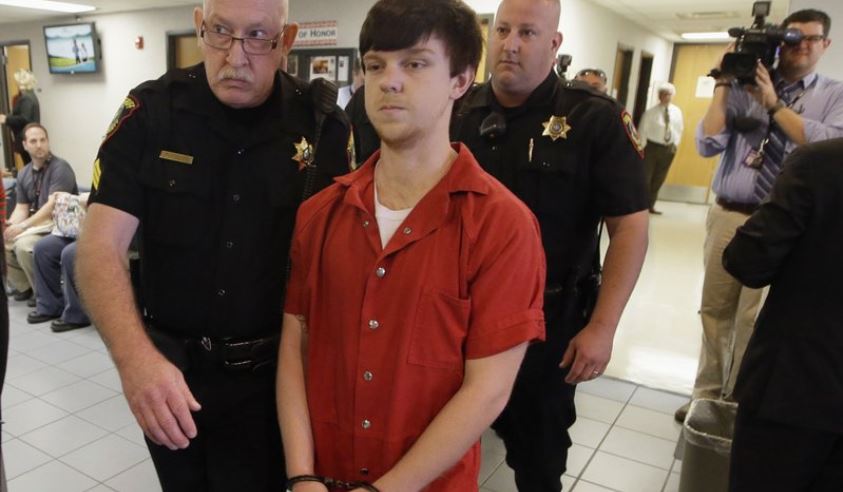 In this FEb. 19, 2016, file photo, Ethan Couch is led to a juvenile court for a hearing in Fort Worth, Texas. Couch, who used an "affluenza" defense in a fata drunken-driving wreck in 2013, was released from jail Monday, April 2, 2018 after serving nearly two years for a revoked probation. (Photo: AP)

A 20-year-old Texas man who as a teenager invoked “affluenza” in his defense after killing four people in a drunken wreck has been released from jail.

Couch was 16 in June 2013 when he struck and killed four pedestrians. A psychologist at his manslaughter trial blamed his irresponsibility on family wealth, dubbing it “affluenza.” A juvenile court sentenced him to 10 years of probation.

Couch’s probation was revoked in 2016 after he attended a party where alcohol was served.

His mother, Tonya Couch, awaits trial on charges of hindering apprehension of a felon and money laundering after she fled to Mexico with her son in 2015.