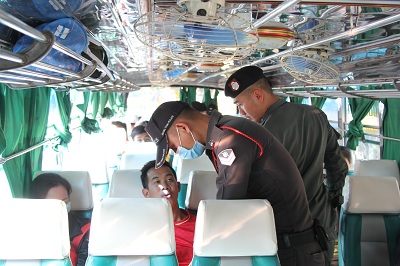 Facing the increasingly serious situation of drug trafficking, Thai government has stepped up efforts to crack down on it. They set up hundreds of checkpoints at the border and main roads leading to the mainland to block drugs into Thailand. 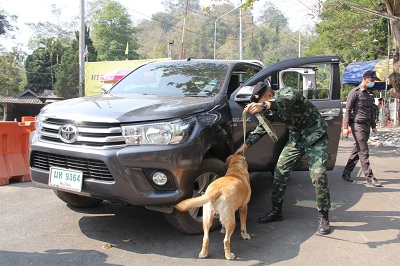 The borderline with Myanmar, more than 500km in the north of Thailand, is the main channel for drugs from the Golden Triangle to flow into Thailand, which account for ninety percent of total drug deals. 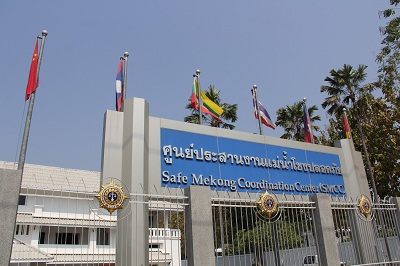 Established in 2013, “Safe Mekong Joint Operation” aims at information exchange and judicial cooperation on combating drug trafficking among Thailand, China, Myanmar, Laos, Vietnam and Cambodia. In a campaign against drug trafficking in 2016, 12.7 tons of drugs were seized in just three months.