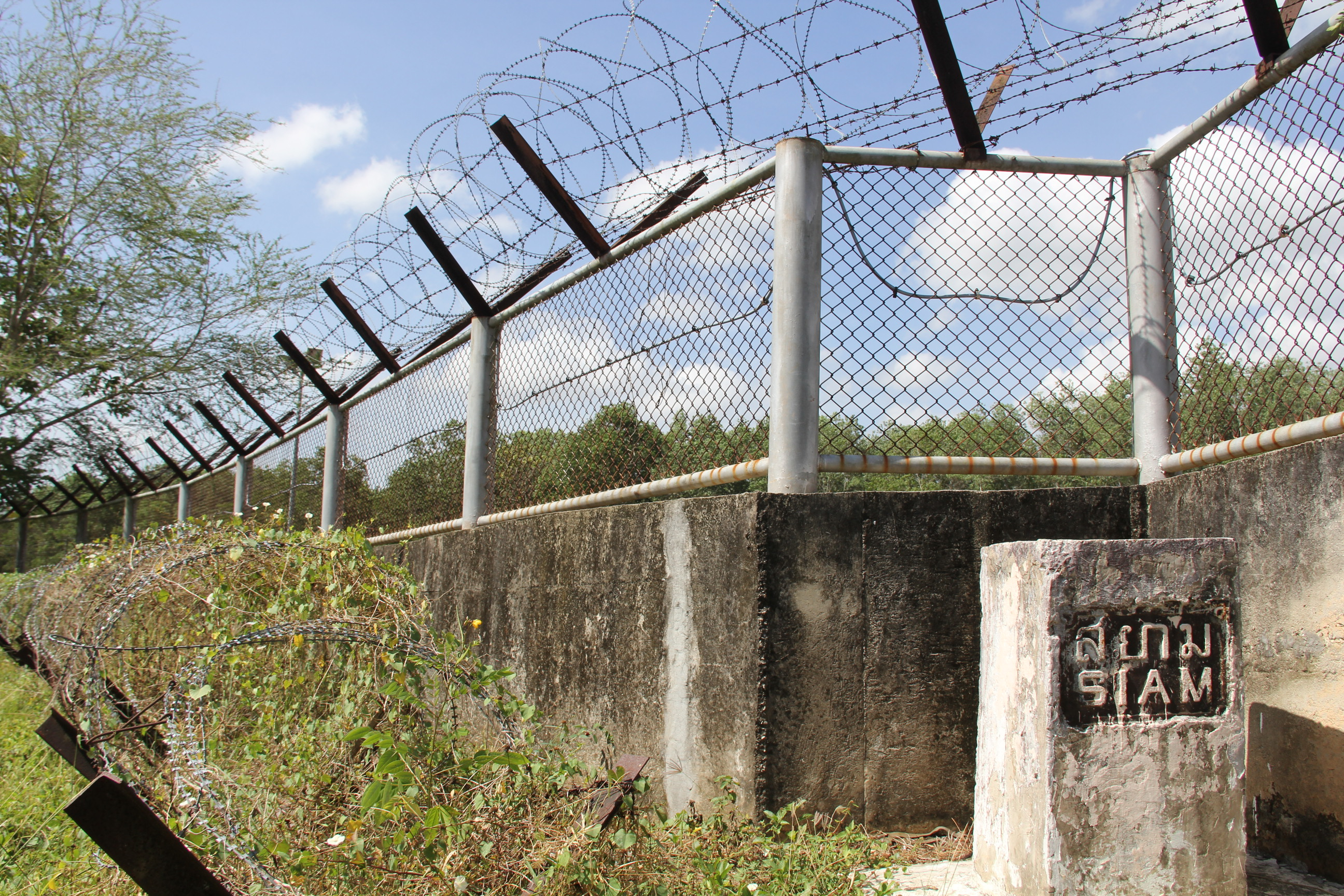 Bangkok (People’s Daily)- Thailand and Malaysia on Thursday agreed to proceed with the plan to build a 11km border wall in Songkhla, southern Thailand, in an effort to strengthen security operations and fight against transnational crime.

The agreement was reached during the 54th meeting of the Thai-Malaysian General Border Committee (GBC) in Bangkok, chaired by Defence Minister Prawit Wongsuwon and his Malaysian counterpart Dato Seri Hishammuddin Tun Hussein. 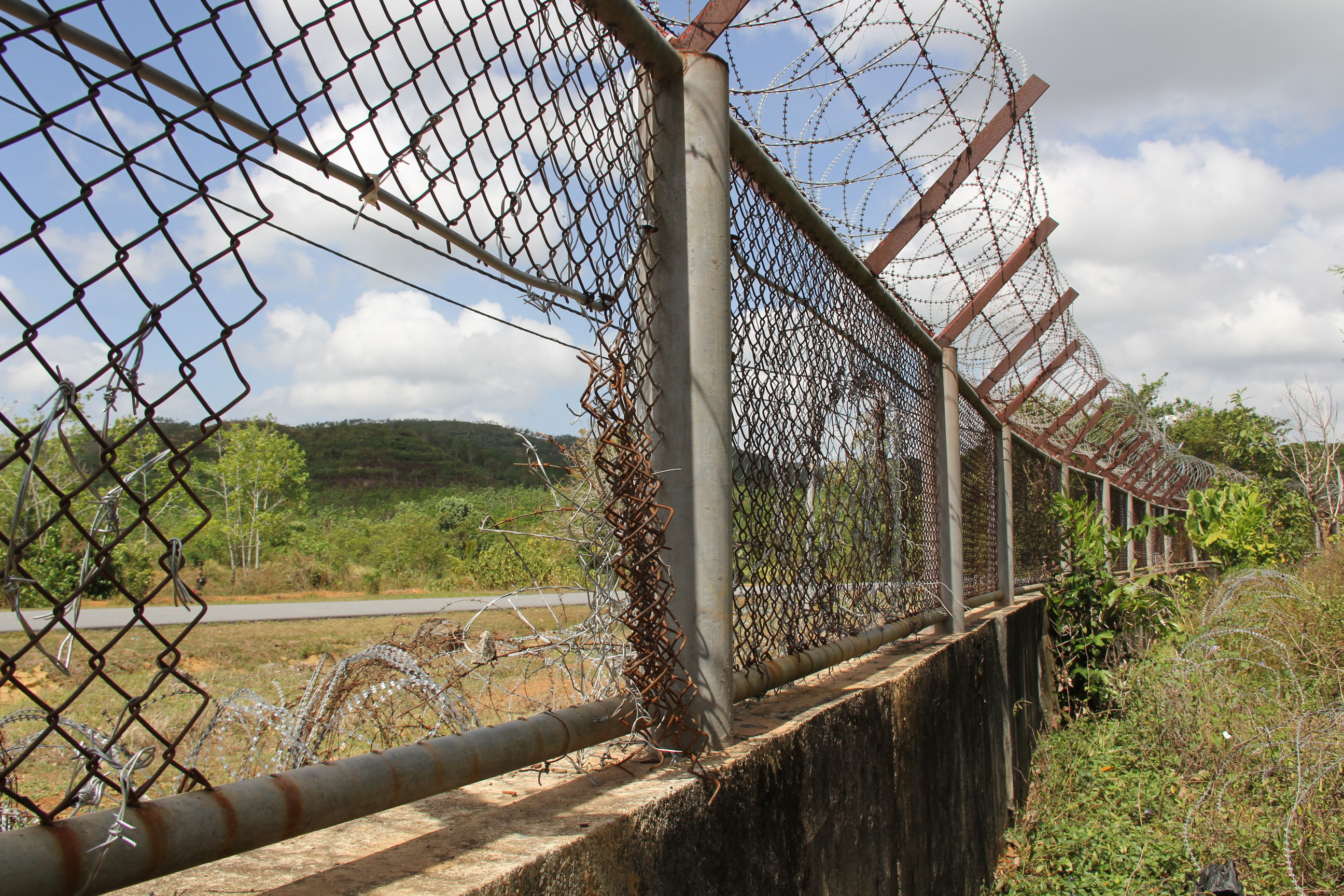 A source familiar with the plan said the wall has been on the agenda for both countries for some time but the project has not been able to get off the ground amid a perceived lack of enthusiasm by Malaysia.

The border wall is expected to stem the flow of drugs, weapons, illegal petrol and human trafficking between the two countries. 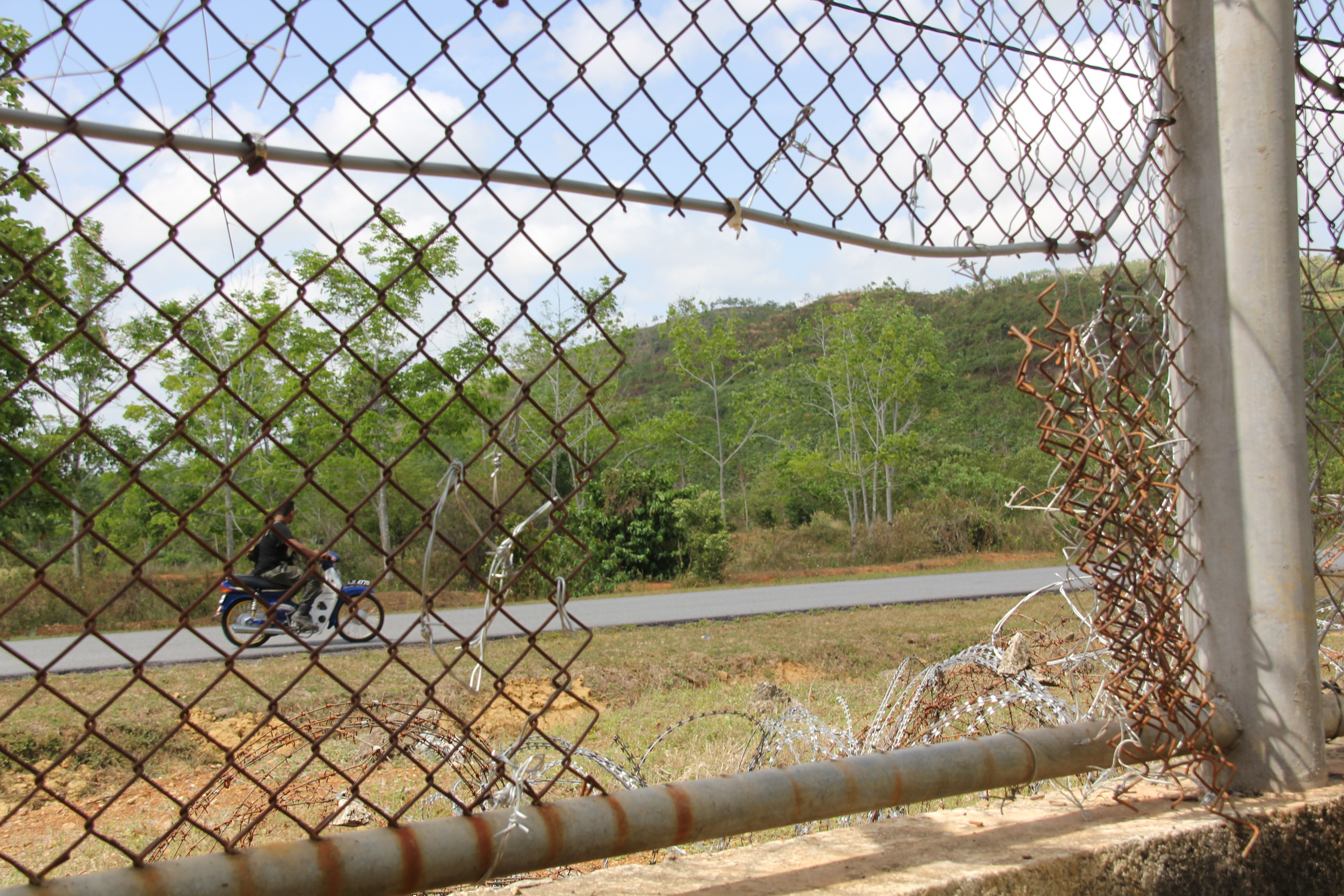 According to Gen Prawit, the latest GBC meeting also touched on the issue of dual citizenship and a memorandum of understanding is expected to be signed soon.