The first wide-ranging snowfall of the winter arrived in Beijing on Sunday night, according to the Beijing Meteorological Bureau on Monday.

More than 10 monitoring stations in Beijing observed the snowfall and agreed it meets the standard of the first snow, it said.

The snowfall is long-awaited, since the last effective precipitation was 90 days before, on October 23 of last year. 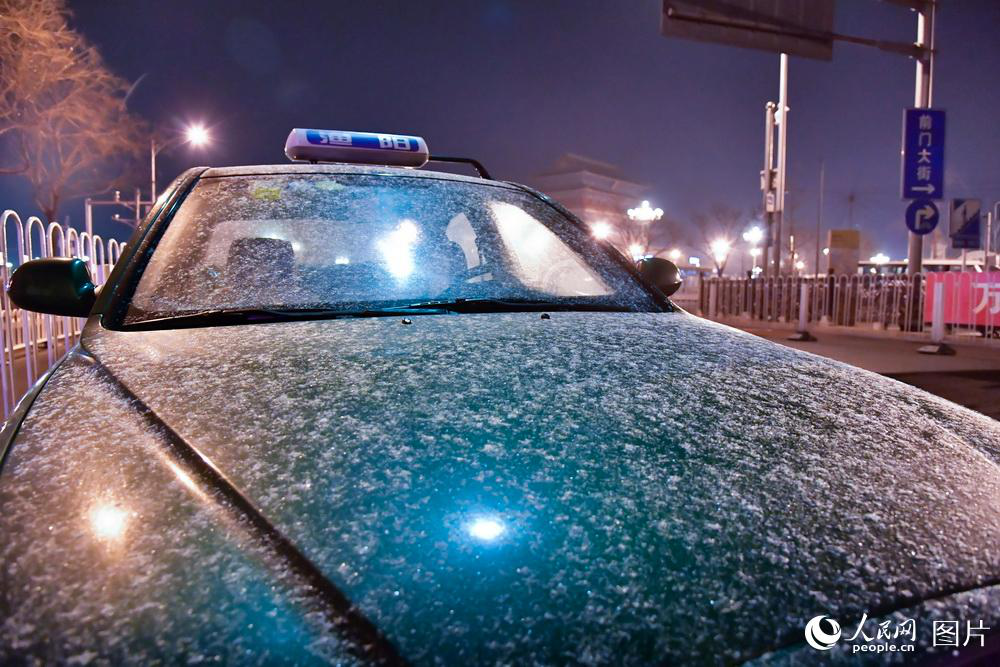 Previous weather forecasts have predicted a snowfall throughout Beijing on the night of January 21. Since Sunday night, people in the Yanqing District and the Mentougou Area began sharing photos of snow on social media, while residents in urban districts were eagerly expecting the first snowfall.

On Monday morning, however, many people in urban districts still found no signs of snowfall.

The snowfall is the first wide-range one this winter and is up to the meteorological standard of the first snow. 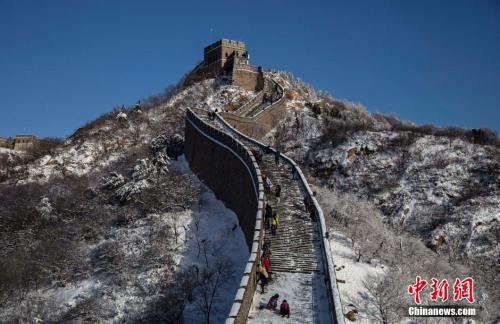 The Great Wall after the snowfall (Photo: Visual China Group)