HEADLINE The first SCO People's Forum kicked off in Xi'an

The first SCO People's Forum kicked off in Xi'an 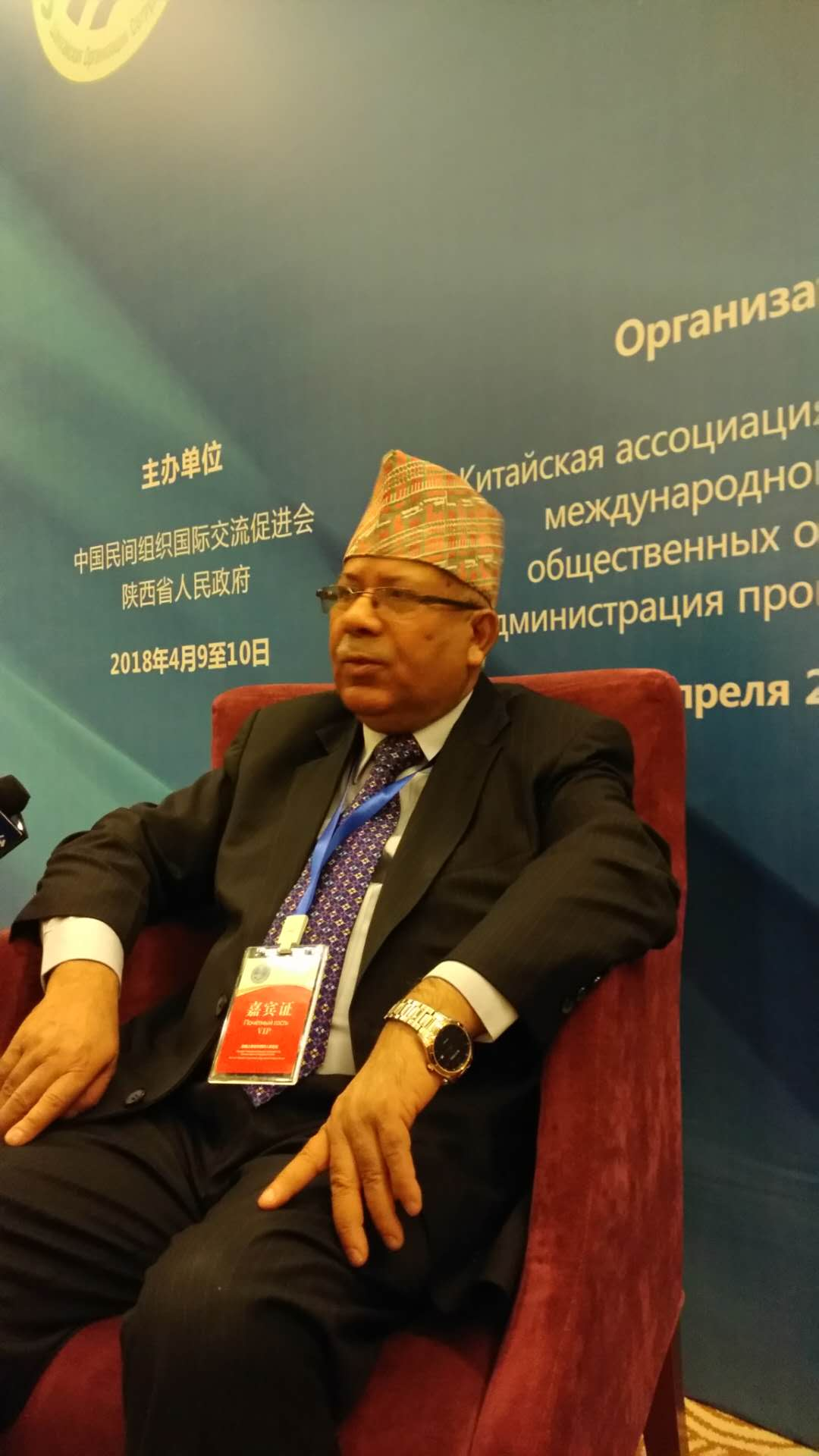 The first Shanghai Cooperation Organization (SCO) People’s Forum kicked off on Monday in Xi’an, just two months ahead of the SCO summit in Qingdao.

Ji Bingcxuan, Vice Chairman of the Standing Committee of the National People's Congress, said the SCO has developed into an “influential participant in the modern international relations system”.

“It has played a role in safeguarding regional peace and stability, promoting the democratization of international relations, and transforming and improving the global governance system,” Ji noted.

The Xi’an forum is considered as a warm-up event to the SCO summit  in Qingdao, Shandong Province in June.

Wang Yajun, vice chief of the International Department, CPC Central Committee, said non-governmental exchanges are an important driving force for promoting the development of the SCO.

“Regional cooperation has become one of the salient features of international relations in the past few decades,” he said.

“Nations have forged suitable frameworks for pooling their resources, technologies, capital and inherent strengths for shared benefits and for the acceleration of social and economic advancement.”

The SCO – originally from the Shanghai Five group consisting of China, Russia, Kazakhstan, Kyrgyzstan and Tajikistan – was launched in June 2002, with its eight full members covering almost 80 percent of Eurasia’s landmass.