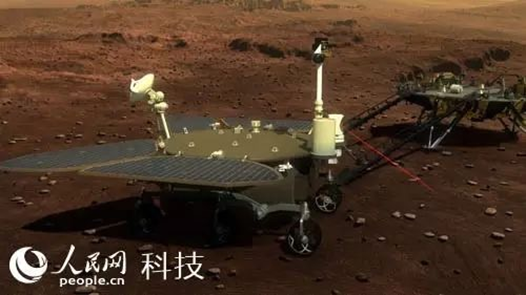 During the period of the two meetings, many representatives from the space field said that there was a "super plan" for China's space missions in the next couple of decades including moon landings, a Mars probe and a space shuttle.

The Science and Technology Daily reported on March 10th that China was planning to launch a Mars probe that would be able to orbit, land on and roam the red planet around 2020.

Yang Mengfei，the Academician of the China Academy of Space Technology told the reporter that a second mission would have the probe bring back sam-ples from Mars. Without any doubt, the exploration of Mars has significance for understanding the evolution of the universe, the structure of matter, and the origins of life.

Apart from that, the academy has also initiated research on a new manned spacecraft that can serve multi purposes including sending people to the Moon.

It is said that a heavy rocket that is designed for cargo and human transporta-tion is expected to make its first flight in around 2030. 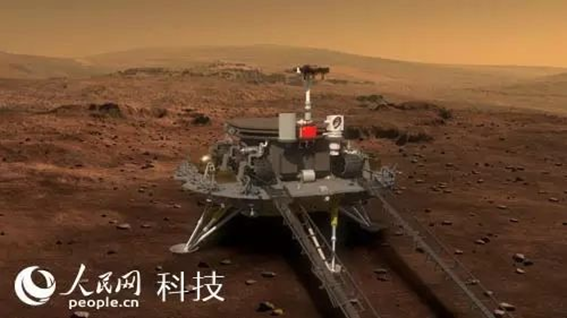