HEADLINE The Year of the Dog in stamps

The Year of the Dog in stamps 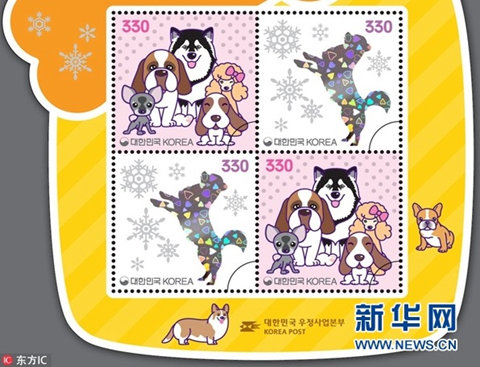 Korea Post issues special stamps and a stamp booklet of the Year of Dog on December 1, 2017. The animated design is especially popular among young girls.

Macao Post puts a series of “Year of the Dog” stamps on January 5 to celebrate Chinese lunar year in advance. 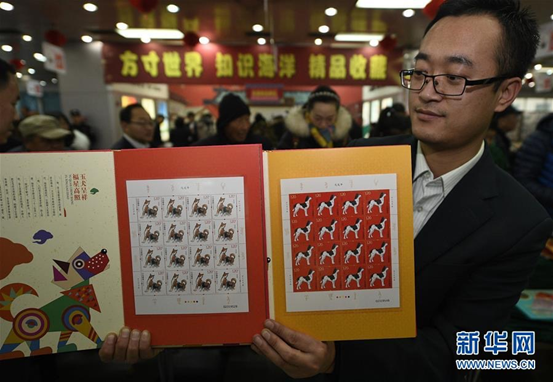 China Post issued special stamps and a stamp booklet for the Year of Dog on January 5, 2018. The themes are “dogs ensure safety” and “harmonious family and prosperous career.” The image on the stamp shows the Chinese rural dog. 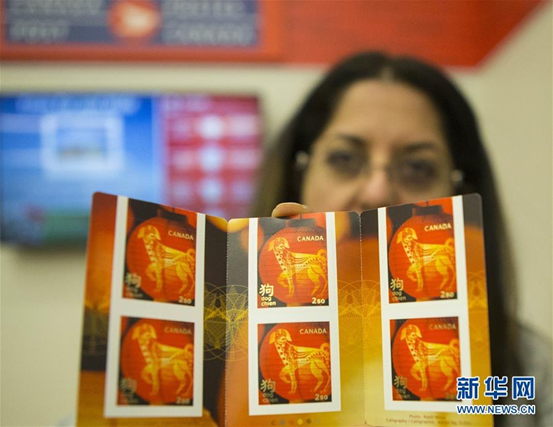 Canada Post launches domestic and international versions of The Year of the Dog stamps on January 15, 2018. Canada Post has been producing Chinese zodiac stamps since 1997.

Malaysia Post issues stamps based on three types of police dogs to celebrate the upcoming Year of the Dog on January 18, 2018. 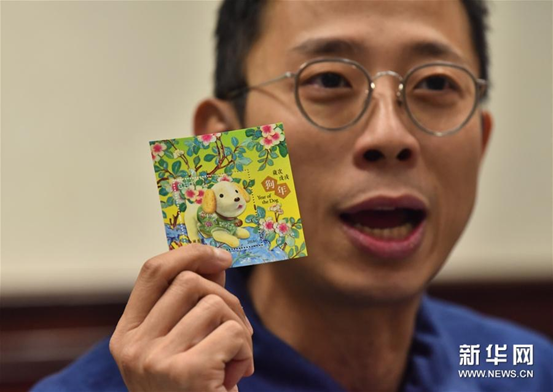 A Hong Kong Post official introduces special stamps and collections on Year of the Dog, which is to be released on January 27.