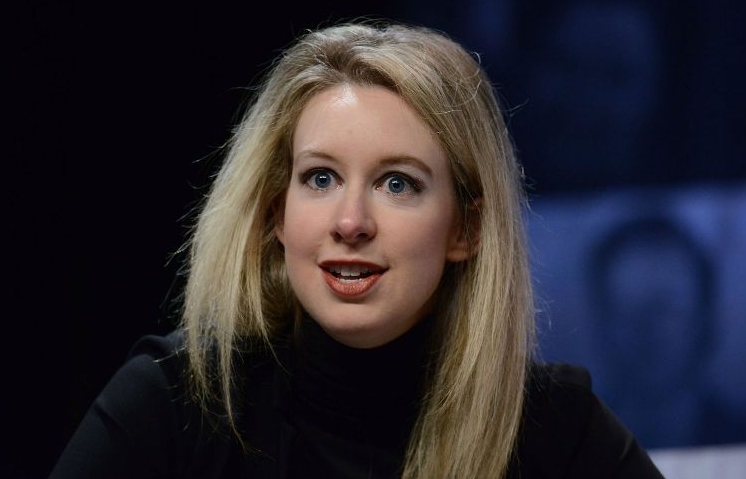 Elizabeth Holmes, the founder of Theranos, a US start-up aiming to revolutionize blood testing, faces  fraud charges involving over $700 million.

The company’s former president, Ramesh "Sunny" Balwani, was also charged. According to the SEC, Holmes and Balwani attracted investments "through an elaborate, years-long fraud in which they exaggerated or made false statements about the company's technology, business, and financial performance."

Theranos and Holmes have not responded to the allegations in the SEC’s complaint. The SEC statement on Wednesday said that Holmes has lost her control of the company and gave back millions of shares to Theranos.

The SEC said it would take its case against Balwani to federal court in the northern district of California.

Theranos is a startup in Silicon Valley, which was formed in 2003 by then 19-year-old Holmes, with the aim of developing an innovative blood testing device.

A year later, Forbes altered its estimates of Holmes' fortune to "nothing".

However, in the same year, it's been under criticism following a Wall Street Journal report that questioned its technology and testing methods.

The SEC also pointed out Theranos’ false claim that “Theranos' products were deployed by the US Department of Defense on the battlefield in Afghanistan and on medevac helicopters and that the company would generate more than $100 million in revenue in 2014.”

In fact, the agency said that Theranos’ technology was never deployed by the U.S. Department of Defense and generated a little more than $100,000 in revenue from operations in 2014.