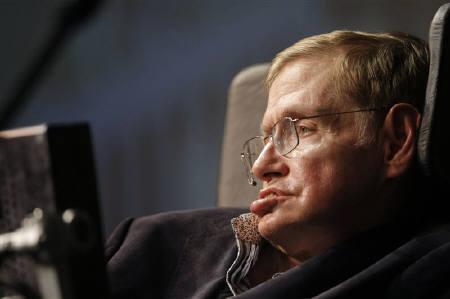 Thousands of people may turn up in Cambridge to watch the funeral of the renowned British physicist, Professor Stephen Hawking, on Saturday, media reports said Friday.

Cambridge University is working with the police to supervise the area around Great St Mary's Church, where the service is scheduled to kick off on Saturday.

There will be no public access to the church because the funeral has been designated as a private service for family, friends and colleagues.

It is not known how big the crowds will be, but given Professor Hawking's worldwide fame, some sources in Cambridge are predicting large numbers.

"The funeral service will be attended by Professor Hawking's family, invited friends and colleagues," the university said in a statement.

"This is a private service and no-one without an invitation will be allowed entrance to the church before or during the funeral service," it said.

"Police, council officers and event control officers will be on hand to assist the public in the areas concerned," it added.

Hawking died peacefully at home in the British university city of Cambridge in the early hours of March 14 at the age of 76, defying the predictions of doctors that he would pass away 50 years earlier.

Hawking, a legendary figure in the modern history of physics, is known for his work with black holes and relativity, and has authored several best-sellers on science, despite being bound to wheelchair after contracting a motor neurone disease in 1963 at the age of 21.

He broke new ground on the basic laws which govern the universe, including the revelation that black holes have a temperature and produce radiation, now known as Hawking radiation.