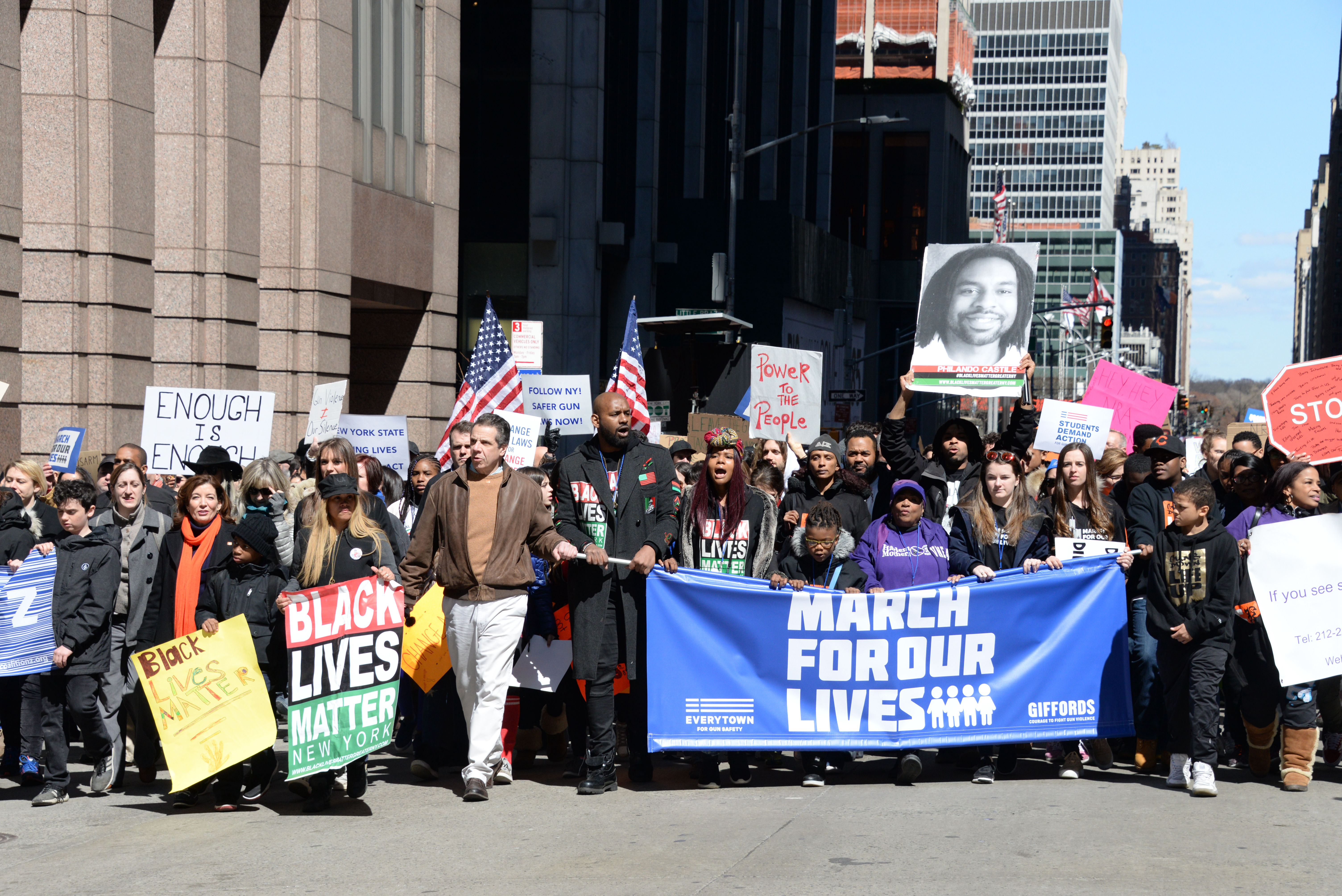 New York (People's Daily) - Thousands of New Yorkers took to the streets of Manhattan on Saturday, joining millions across the country and world, to protest gun violence and demand change to the country's gun control laws.

The March for Our Lives protests are in response to February’s Marjory Stoneman Douglas High School shooting in Parkland, Florida, which resulted in the deaths of 17 high school students. The incident has since triggered massive discussions on gun laws.

New York City’s March for Our Lives protest, at Columbus Circle on Central Park West, started at 11 a.m. with an hour-long rally before the crowd marched east along Central Park South and down Sixth Avenue toward West 44th Street.

It is reported that the march in New York is one of more than 800 worldwide protests to take place on Saturday. In addition to New York, the citizens of Washington, Boston, Chicago, and Los Angeles are also protesting. 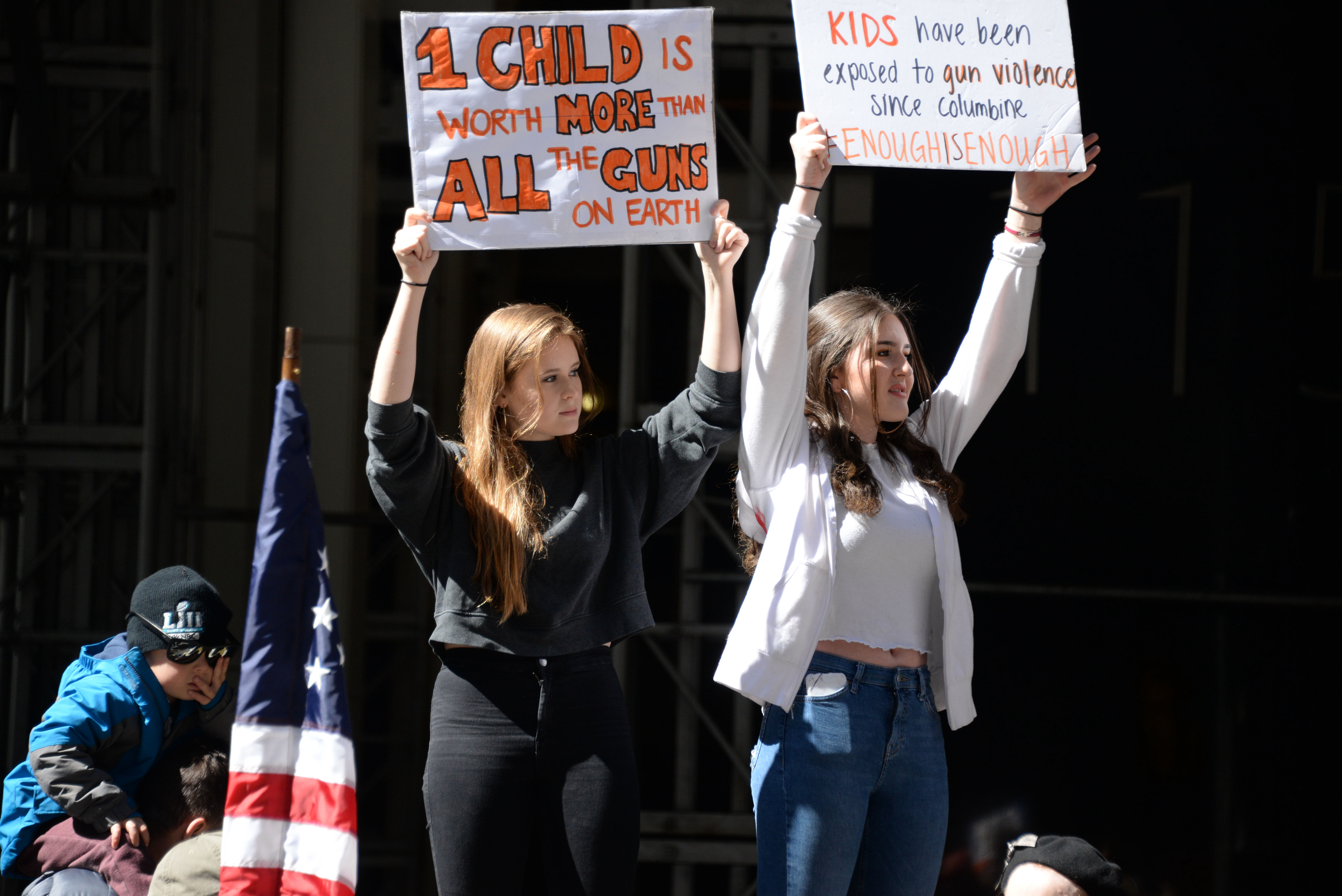 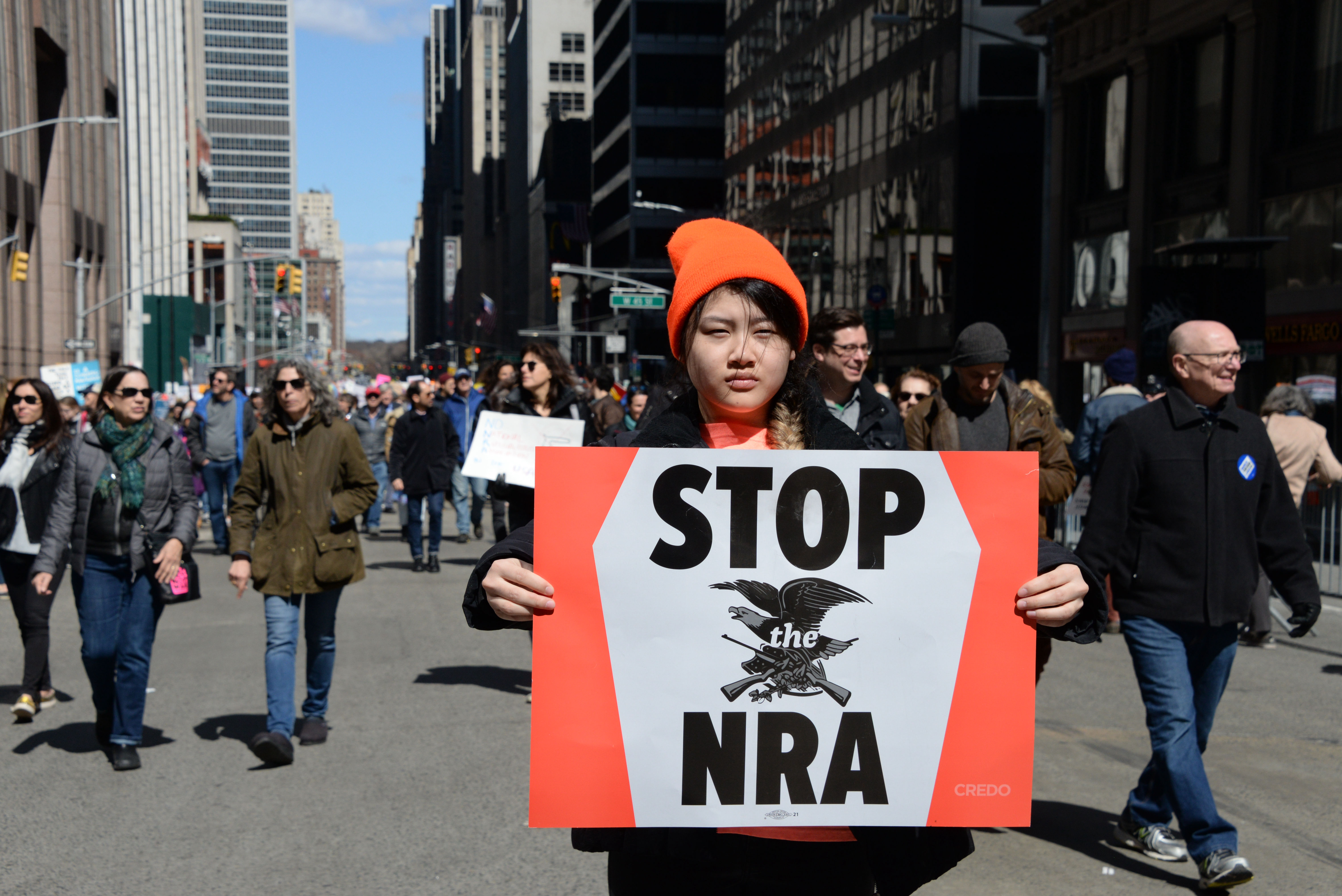 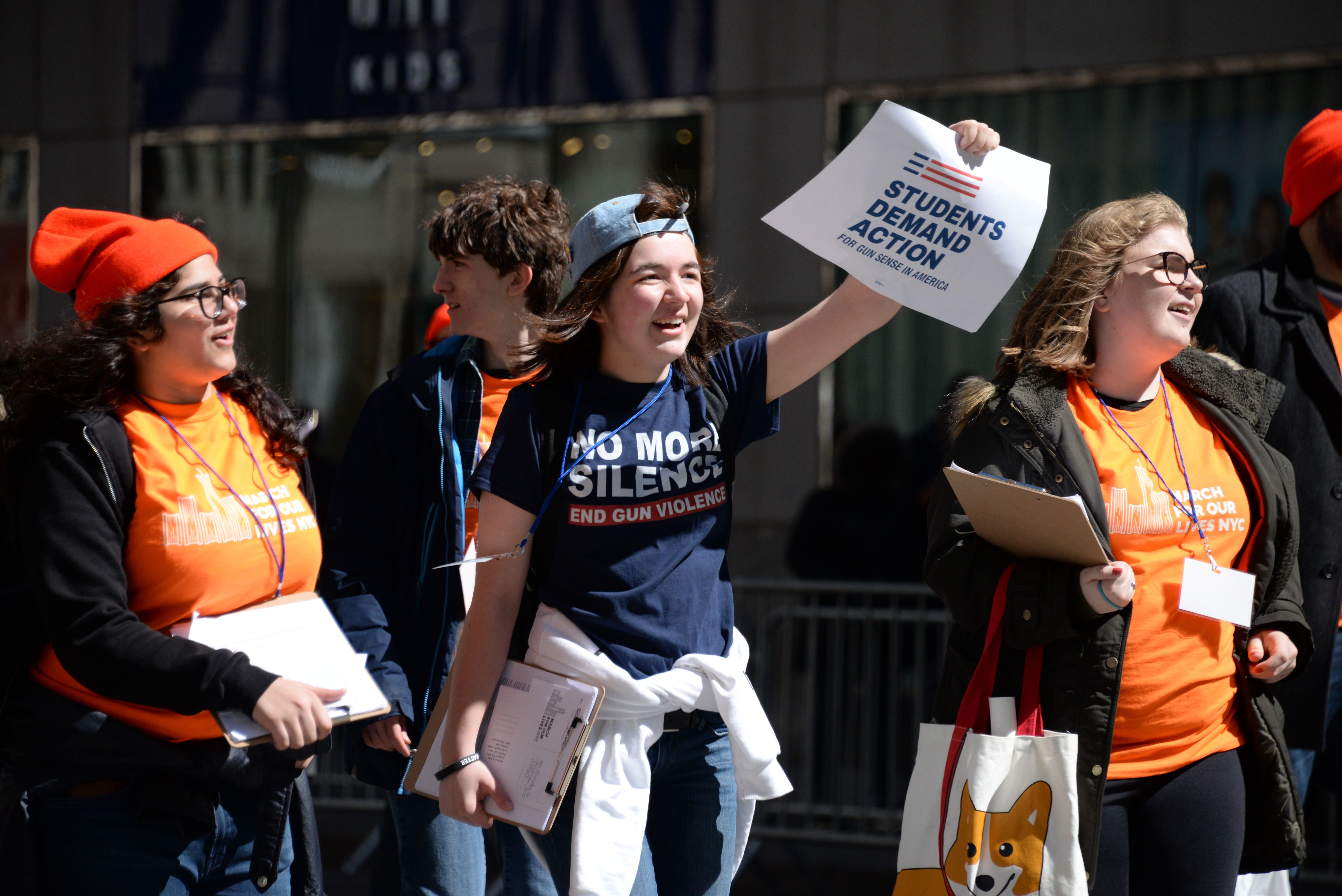