About 74.5 percent of Chinese have been through breakups with their partners, according to a survey in the China Youth Daily Tuesday.

The survey of 2,006 respondents found that 33.7 percent of breakups were handled peacefully, 39.2 percent were proposed face-to-face, while 31.9 percent of those interviewed just quietly stopped contacting their lovers.

It also showed that giving back gifts is what lovers did most often when breaking up, to be followed by deleting the other's photographs.

About 53.8 percent of the respondents suggested letting it go after breaking up and 53.3 percent believed they should bravely face reality. 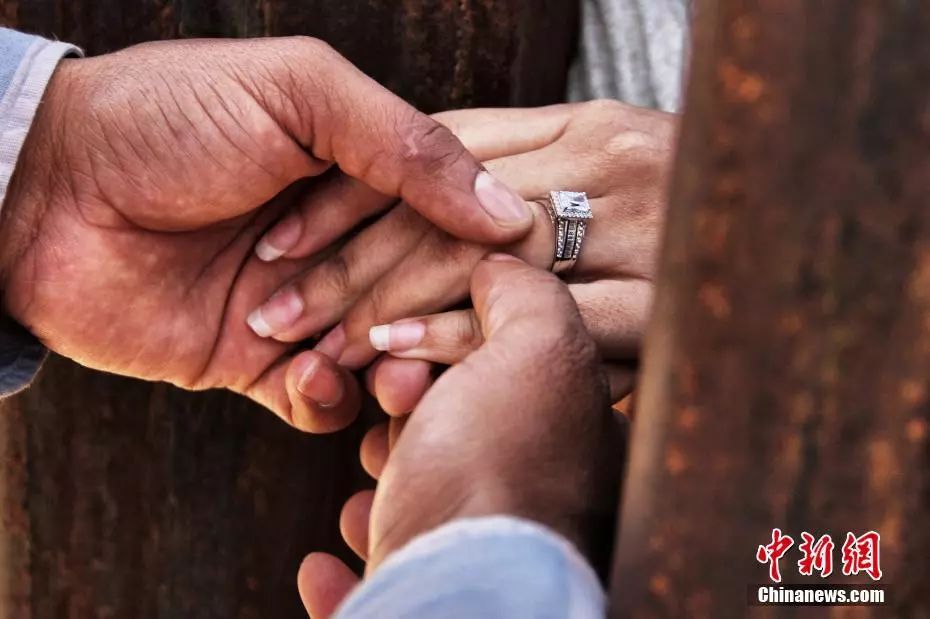