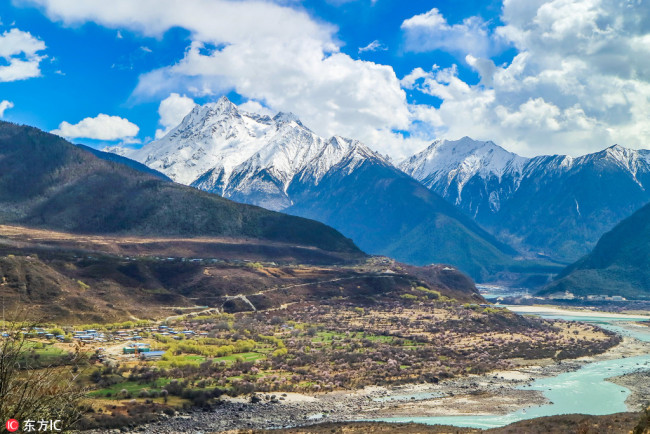 Authorities of southwest China's Tibet Autonomous Region are launching a tourism promotion campaign in the coming weeks, giving tourists to the "roof of the world" a series of discounts.

The campaign, "Touring Tibet in Winter and Enjoying the Earth's Third Pole Together," will run from February 1 to March 30, 2018.

All A-level scenic spots in the region, including the iconic Potala Palace and Jokhang Temple in Lhasa, will be open to the tourists for free.

And all the three-star restaurants or higher will offer 50 percent discounts.

Tibet Airlines and other airlines which service the region will also be offering discounts.

Tourism has been on the rise in Tibet in recent years, becoming an important driver of the local economy.

In 2017, over 25.6 million tourists from around the world travelled to Tibet. This generated around $6 billion US dollars in tourism revenues, an increase of over 10.5 percent compared with 2016.