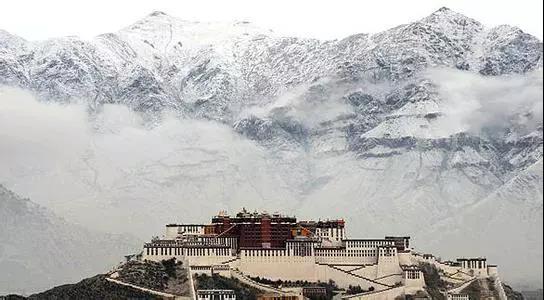 Good news for people who would like to pay a visit to Tibet.

From February 1 to April 30, all first-level scenic spots in Tibet Autonomous Region announced will be free of charge of the admission fee, the local government announced on Wednesday. 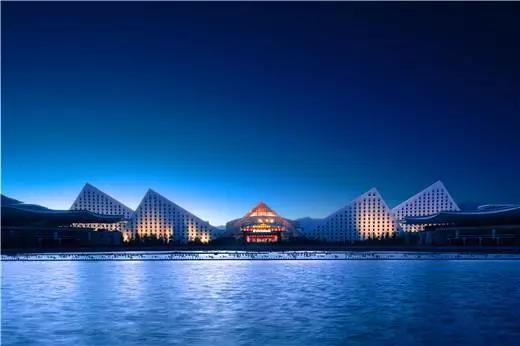 Room rates of all three-star and above tourist hotels should be no higher than 50 percent of the same time last year, Tibet Daily reported.

Tourist vehicles should charge no more than 50 percent of the tourist season.

The economy class of all flights to Tibet will have different packages of fare concessions based on market prices. 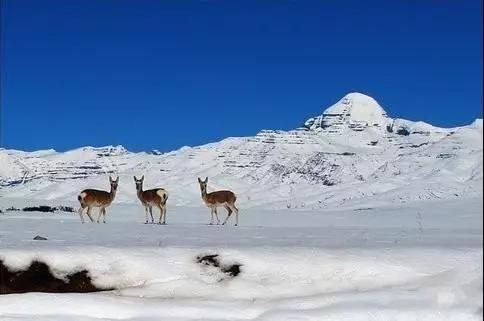 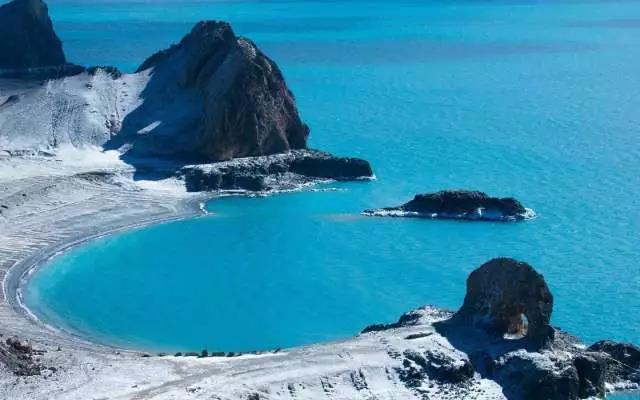 China is working to build Tibet into a world tourist destination. The local tourism industry has achieved rapid development in recent years. 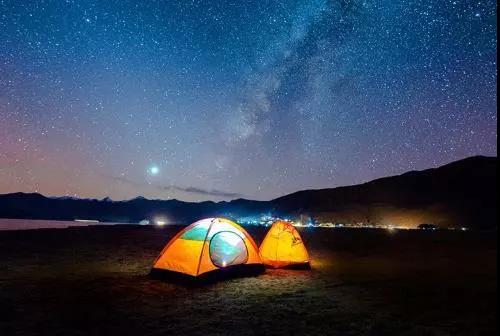 In 2017, the region received over 25.6 million tourists from home and abroad and achieved total tourism revenue of 37.94 billion yuan (about $6 billion), up by 10.6 percent and 14.7 percent, respectively, over the same period the previous year. 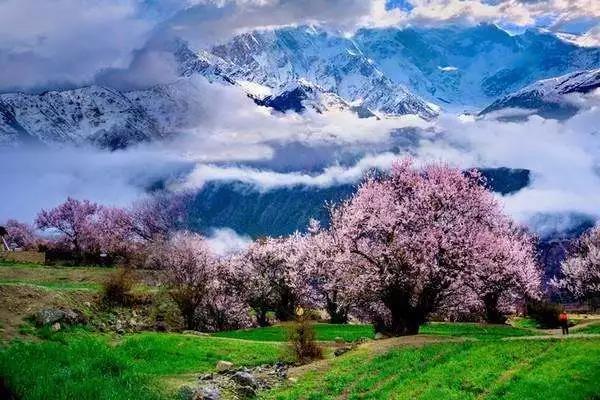