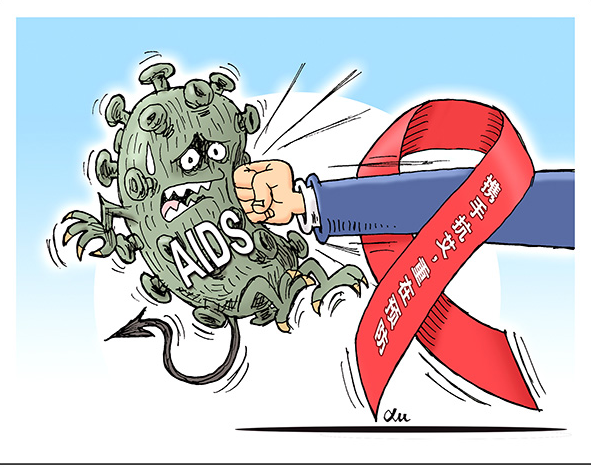 Southwest China's Tibet Autonomous Region has vowed  to raise the awareness of high-risk groups in danger of contracting HIV in the region.

Monitoring of high-risk groups will increase next year, Li Jiandong, an inspector of the Health and Family Planning Commission in Tibet, told a conference on HIV-AIDS prevention work on Friday, Tibet Business Newspaper reported on Saturday.The commission will further improve monitoring and inspection and enhance on-sight monitoring, Li said.The commission is expecting an increase in financial support to ensure farmers, herdsmen and sex workers have 100 percent access to condoms.Li also said that intervention to prevent high-risk behavior needs to be implemented, and dissemination of information and education requires further strengthening.The use of condoms is less accepted in Tibet than in other areas in China, Peng Xiaohui, professor of Life Science College of Central China Normal University told the Global Times on Sunday.Having Tibetan officials communicate directly with local people to spread AIDS prevention knowledge "is more convincing," Peng noted. Peng also suggests NGOs play a role in improving AIDS monitoring of people in high-risk groups.Both monitoring and laboratory testing have improved in Tibet. More than 66,000 HIV tests were conducted last year, the report said.According to Chinese Journal of AIDS and STD in August 2015, there were 253 reported cases of HIV infection between 2004 and 2013. The number of herdsmen who are infected is growing significantly, said the report.