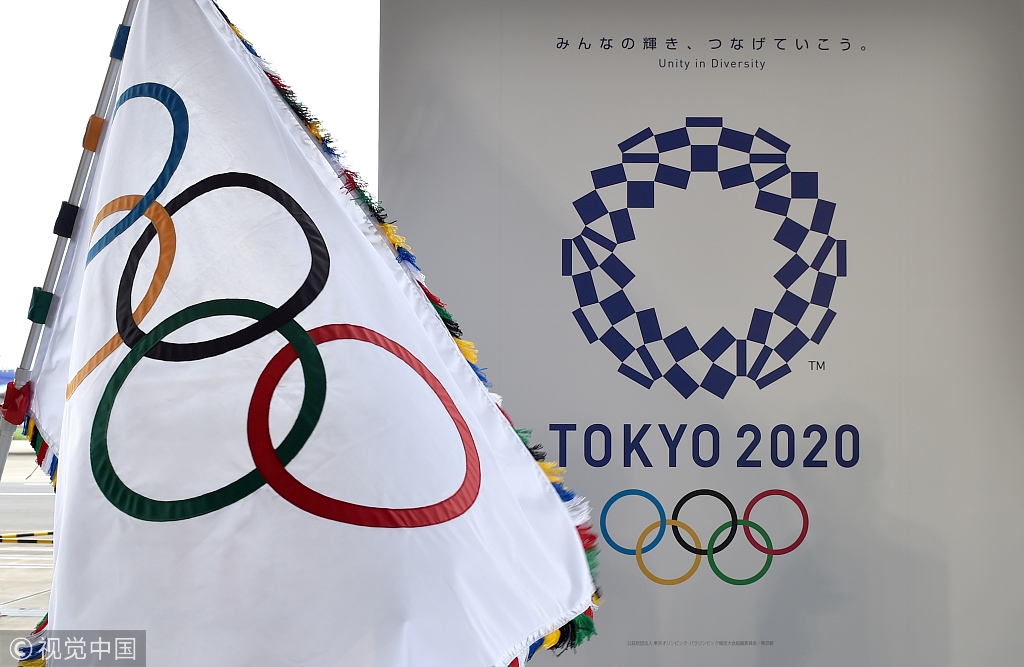 The Tokyo government has announced an additional 810 billion yen for the Tokyo Olympic Games and Paralympic Games.

That put the budget at 2.16 trillion yen.

Of the 1.35 trillion yen announced in December last year, the Tokyo government and Tokyo Olympic Committee each set aside 600 billion yen and the Japanese government allocated 150 billion yen.  This only includes the cost of venue construction and transportation, and does not include the cost of barrier-free programs and the training of volunteers.

The 810 billion yen is for barrier-free programs and tourist and other programs.