HEADLINE Top 10 photos of the week

Top 10 photos of the week

US President Donald Trump speaks during a meeting with Republican members of the Senate about immigration at the White House in Washington, DC, on January 4, 2018.  (Photo: Jim Watson/AFP) 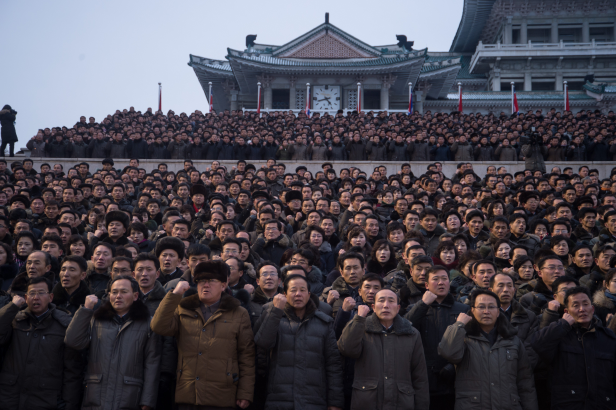 Participants gesture during a mass demonstration in support of a new year address made by North Korean leader Kim Jong-Un at Kim Il-Sung square in Pyongyang on January 4, 2018. (Photo: Kim Won-jin/AFP)

A Syrian child who was injured in shelling on the town of Misraba receives treatment at a make-shift hospital in the besieged rebel-held town of Douma, on the outskirts of the capital Damascus on early January 4, 2018. At least 23 civilians were killed in the Syrian opposition redoubt of East Ghouta, near Damascus, with the majority of victims perishing in Russian air raids, a monitor said. (Photo: Hasan Mohamed/AFP)

Supporters of the Fatah movement hold up a portrait of late Palestinian leader Yasser Arafat during a rally in Gaza City on December 31, 2017, marking the 53rd anniversary of the creation of the political party. (Photo: Mahmud Hams/AFP) 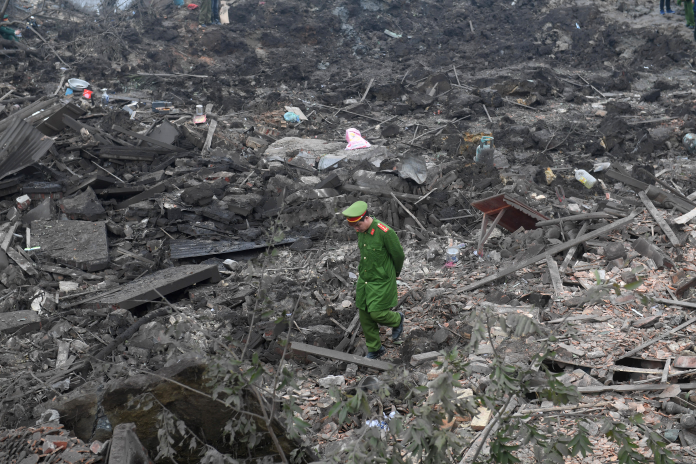 A policeman walks across debris after a big explosion razed five homes and shattered windows of surrounding buildings in the northern province of Bac Ninh on January 3, 2018. A baby and five-year-old girl were killed in the explosion that destroyed several houses east of Vietnam's capital Hanoi early on January 3, leaving at least six other people in hospital. (Photo: Hoang Dinh Nam/AFP)

This picture taken on December 31, 2017 shows an Indian sadhu preparing food at a camp at Sangam, ahead of the Magh Mela festival, in Allahabad. The Magh Mela, which is known as a mini-Kumbh Mela, is scheduled to start January 2 and continue until February 13 with auspicious bathing dates throughout the 45 day period. (Photo: Sanjay Kanojia/AFP) 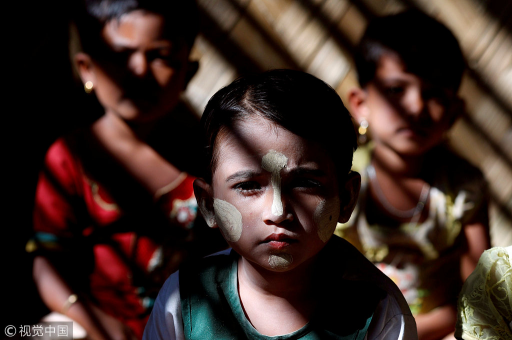 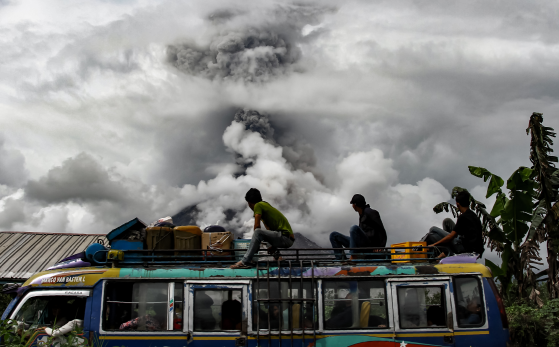 Indonesian bus passengers watch as Mount Sinabung spews thick smoke in Karo, North Sumatra on January 2, 2018. Mount Sinabung roared back to life in 2010 for the first time in 400 years, after another period of inactivity it erupted once more in 2013, and has remained highly active since. (Photo: Ivan Damanik/AFP) 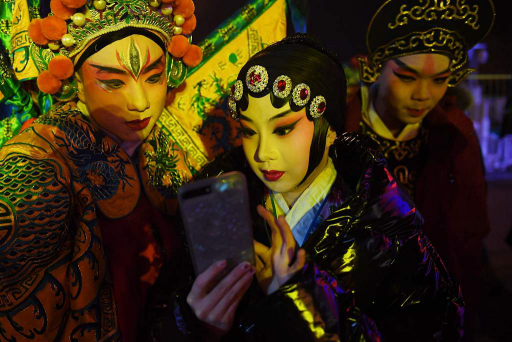 Performers look at selfie photos before going on stage at a countdown event marking the arrival of the New Year in Beijing on December 31, 2017. (Photo: Greg Baker/AFP) 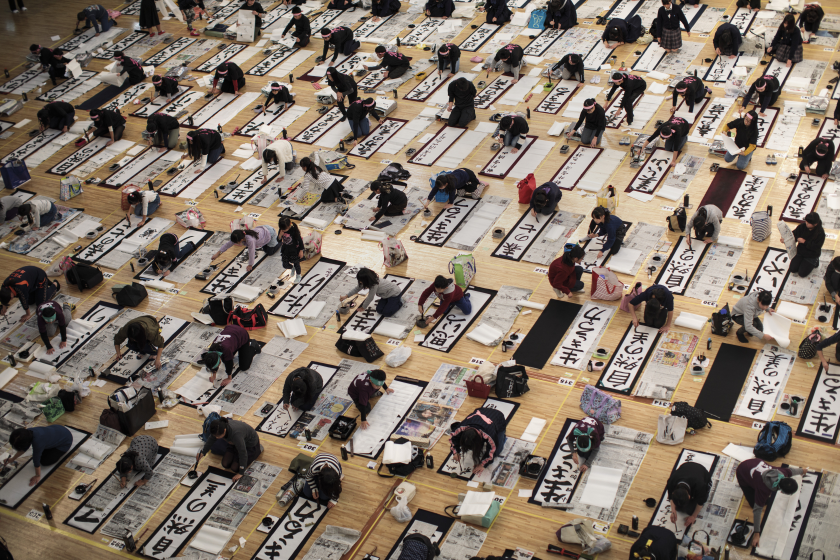