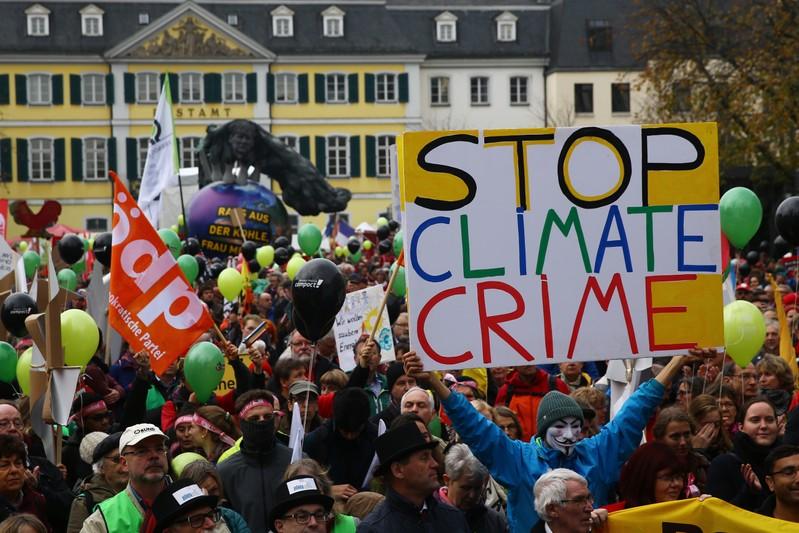 China's special representative on climate change affairs Xie Zhenhua said he hoped the ongoing United Nations (UN) climate talks here would generate substantial results addressing issues that concern developing countries, and an unequivocal arrangement for implementing the Paris Agreement. Xie made the remarks at the high-level forum on south-south cooperation on climate change held in the China pavilion at COP 23 Wednesday. Xie said as COP 23 was crucial to implementing the Paris Agreement and to consolidating mutual trust and multilateral processes, China hoped that substantial results would be achieved at the current climate talks to address issues that concern developing countries, including adaptation, funds, technology and capacity building. Besides, an unequivocal arrangement on detailed plans to implement the Paris Agreement is also expected to be nailed down in Bonn, Xie said. Apart from these trust-building actions, Xie also proposed "development for all" and "bridging cooperation" to strengthen international cooperation in the climate field. "Developing countries, though at different stages of development, are all confronted with multiple challenges, ranging from economic growth, people's livelihood, poverty eradication, to environmental and climate protection," said the special representative. Therefore, while carrying out north-south climate cooperation and leveraging funds offered by developed countries, developing countries can boost exchanges under south-south cooperation, sharing their best practices and policy measures against climate change, Xie proposed. Recognizing the proactive roles of various international organizations, Xie said he hoped they would continue playing the bridging or binding roles in the fight against climate change. The 23rd Conference of Parties (COP 23) to the United Nations Framework Convention on Climate Change (UNFCCC) is being held in Bonn from Nov. 6 to 17.