HEADLINE Tough road ahead for Syrians longing for home

Tough road ahead for Syrians longing for home 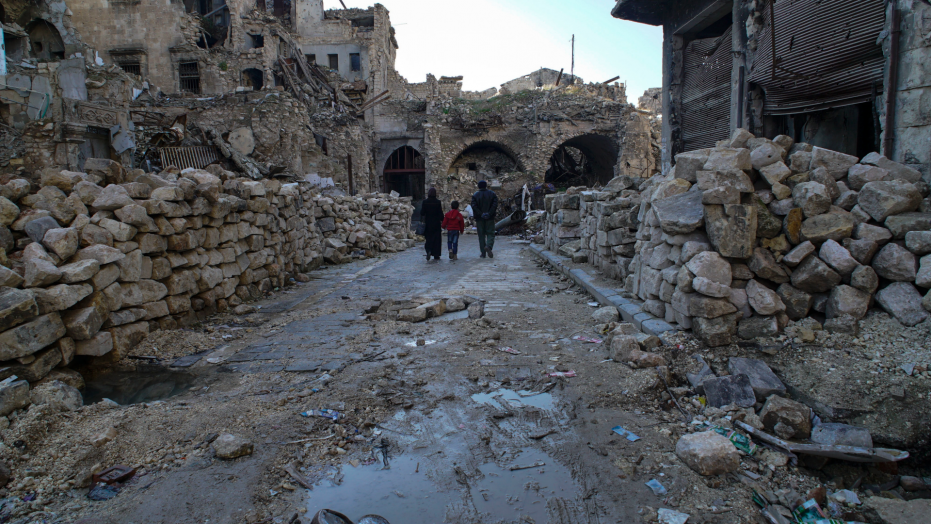 Damascus (People's Daily) - It has been seven years since Syria experienced such turbulent times. The flames of war has caused many to be homeless, the country’s economy was ailing, and its politics were stagnant. Although positive signs have emerged, peace and stability take time to achieve.

"I do not dare return now, but at least it's closer to home so I can go back when the good news arrives," said Lugina, a 14-year-old Syrian girl in an interview with People's Daily.

"Look, just go along this road. I could get to Damascus from here and then go home," she explained.

The road that Lugina is talking about is a mountain highway stretching from the east coast of Lebanon to Damascus, the capital of Syria.

Since the inner turmoil began in 2011, thousands of Syrians have left their hometowns and are now living as refugees.

Lugina and her mother escaped from the suburbs of Aleppo in Northern Syria and headed west in 2012.

They entered Lebanon through a refugee registration site in the eastern part of the country.

Most refugees kept moving, part of whom headed for the refugee camp located in the southeast by the Lebanese government, while the others crossed Europe.

Unlike many refugees, Lugina and her mother chose to stay along the border. It was a decision made based on distance, so when it comes time to return home, they won't have far to go.

"I look towards home every day, and I feel that there is hope!" the young teenage girl said. 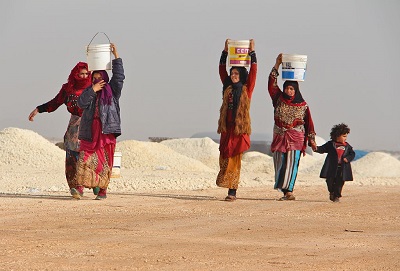 Syrian women whose families fled from shellings in the southern Idlib and Aleppo countryside carry jugs of water as they walk at a newly-opened camp for the displaced near Bab al-Hawa by the Syria-Turkey border on January 22, 2018. Photo: VCG

Living conditions at the border are harsh, and the refugees who choose to stay here have to earn a living any way they can. And although Lugina is very young, the harsh conditions have forced to adapt accordingly.

Every morning, she washes cars at a border parking lot. She also sells small items that the car owners may need, such as fountain pens, tissue, and chewing gum.

Many who do this kind of work are usually boys, but Lugina has proven to be quite capable. The war and the experience as a refugee have made her more mature than most girls her age.

The hope for a better life and returning home get her through each day while she patiently waits for her day to arrive.

“I called my old neighbors who are now in Aleppo, and they suggested we should wait in case things get bad again. They said terrorists still carry out attacks, which worries me,” said Lugina’s mother.

“It is our home no matter what happens. We will go back if possible, and we will rebuild our city and live our own life,” she said. 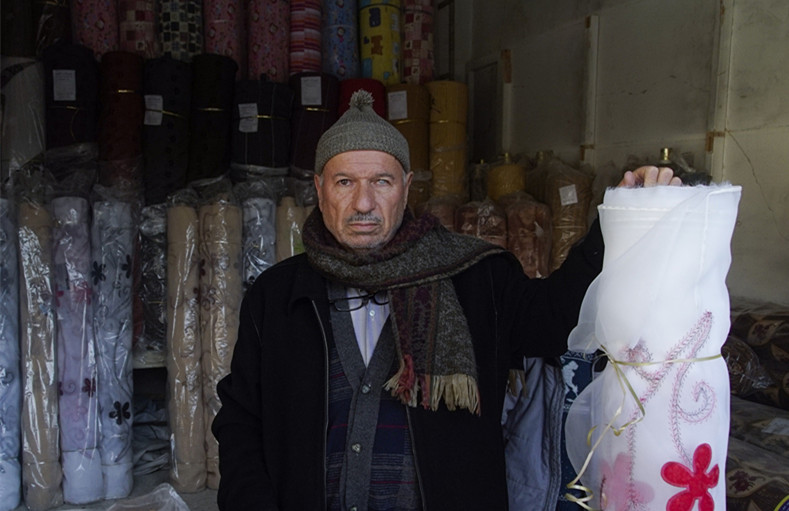 Aleppo struggling to come back to life

Aleppo was Syria's biggest city and economic center. But its security was threatened and got worse since 2011. With increasing military conflicts in 2012, the city's infrastructure has been destroyed and citizens fled. Fortunately, this city was finally recaptured by the Syrian government with help from the Russian air force in December 2012.

People who did business or made a living from the traditional market plan to restore their businesses. Some retailers tried to sell handmade carpets or other traditional local goods.

Balsam, a 47-year-old inn owner, said more than 4,000 shops and over 40 inns were destroyed in the conflict. Many of his friends and relatives have left, but he chose to stay because he cannot bear that his business was ruined. However, he was stricken by the reality since many buildings, including his inn, were wrecked by furious fighting. The brutal reality almost broke him down, yet he had to face this bravely and move forward.

Some of his friends and relatives leaving for other countries can get in touch with him through his cell phone, but he never hears from some of them,” Balsam said. Those in other countries are very happy as they heard Aleppo had been recaptured. They remained silent when asked if they would like to return, and Balsam also fell into silence watching the shambles. 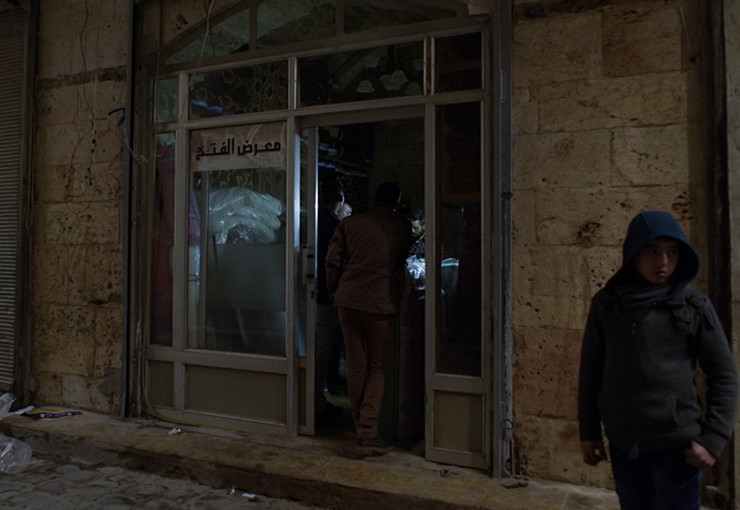 A Syrian boy walks through the destruction of the old market in the Old City of Aleppo.(Photo: Mstyslav Chernov/AP)

Urban life in a war zone

Fruits and vegetables in the groceries down the street are cheaper than those in the big supermarkets by 10 to 15 percent. That is why more people choose the groceries.

36-year-old Ahmed runs a grocery. “Prices of vegetables, fruits and meats have notably dropped, compared with those a year ago,” he said. “The current price fluctuations are mainly caused by the season and supply, but have been less severe than before.”

Four or five muffled sounds from the eastern urban districts echoed in the horizon, making windows vibrate. Ahmad shook his head, saying, “That should be someone from Eastern Ghouta firing mortars at the urban districts.”

Normally, Eastern Ghouta militants' mortar attacks mostly happen at night. But since the beginning of 2018, daytime attacks have obviously increased. Some local analysts believe that it might be related to the forthcoming Syrian National Dialogue Congress in Sochi next week. The rebels are trying to be heard by launching attacks and putting pressure on the Syrian government.

Ahmad is accustomed to the sound of mortars. He smiled and said, “Life goes on. I cannot control the big things so I just focus on the vegetables and fruits.”

Amin, Ahmad's 12-year-old son, had just returned from school. Every day he helps his father in the grocery after school. He helps move the vegetables, sharing the news with excitement that Barcelona won in the Spanish Primera Liga. Talking about his dreams, Amin said with no hesitation, “I'm going to be a football player like Messi!” Then he quickly picked up his football in the corner and ran behind the street.