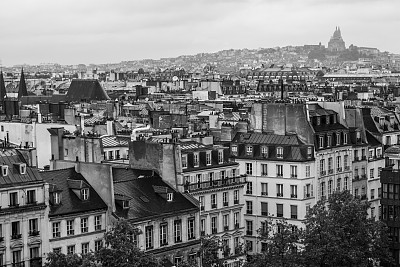 The plane, en route from Paris suburbs to eastern commune of Annemasse, crashed at around 17:00 local time (1600 GMT) on Saturday, killing all the passengers on board.

The victims, a couple and a 10-year-old child were French nationals, according to the report.

It's unknown yet whether the crash was caused by the pilot's fault or mechanic problems of the plane.