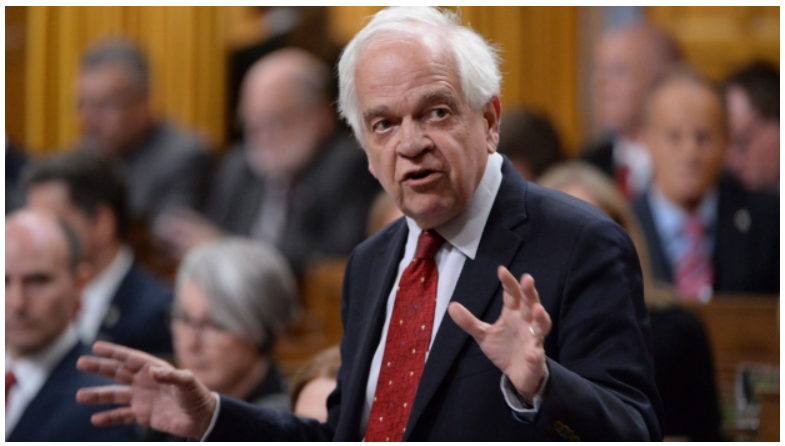 John McCallum, Canadian ambassador to China, said yesterday that uncertainty surrounding the future of the North American Free Trade Agreement (NAFTA) along with US President Donald Trump’s stance toward environmental issues should be viewed as an opportunity for Canada to increase trade with China.

“Canada’s [trade] opportunities with China are better today than they have been for years or probably decades,” said McCallum, emphasizing, “if ever we wanted to diversify our trade, now is that time and China offers that opportunity. I think it may not be a bad idea to show the world – including the United States – that we do have other options.”

Canada is considering free-trade talks with China and a decision is expected to be made in the coming months.

McCallum admitted China will never replace the US as Canada’s largest trading partner, but did stress his country needs to diversify. “Canadians understand trade diversification and need to do business with the world’s second largest economy, which is growing like gangbusters,” he added.