HEADLINE Trade move of US sets a very bad precedent

Trade move of US sets a very bad precedent 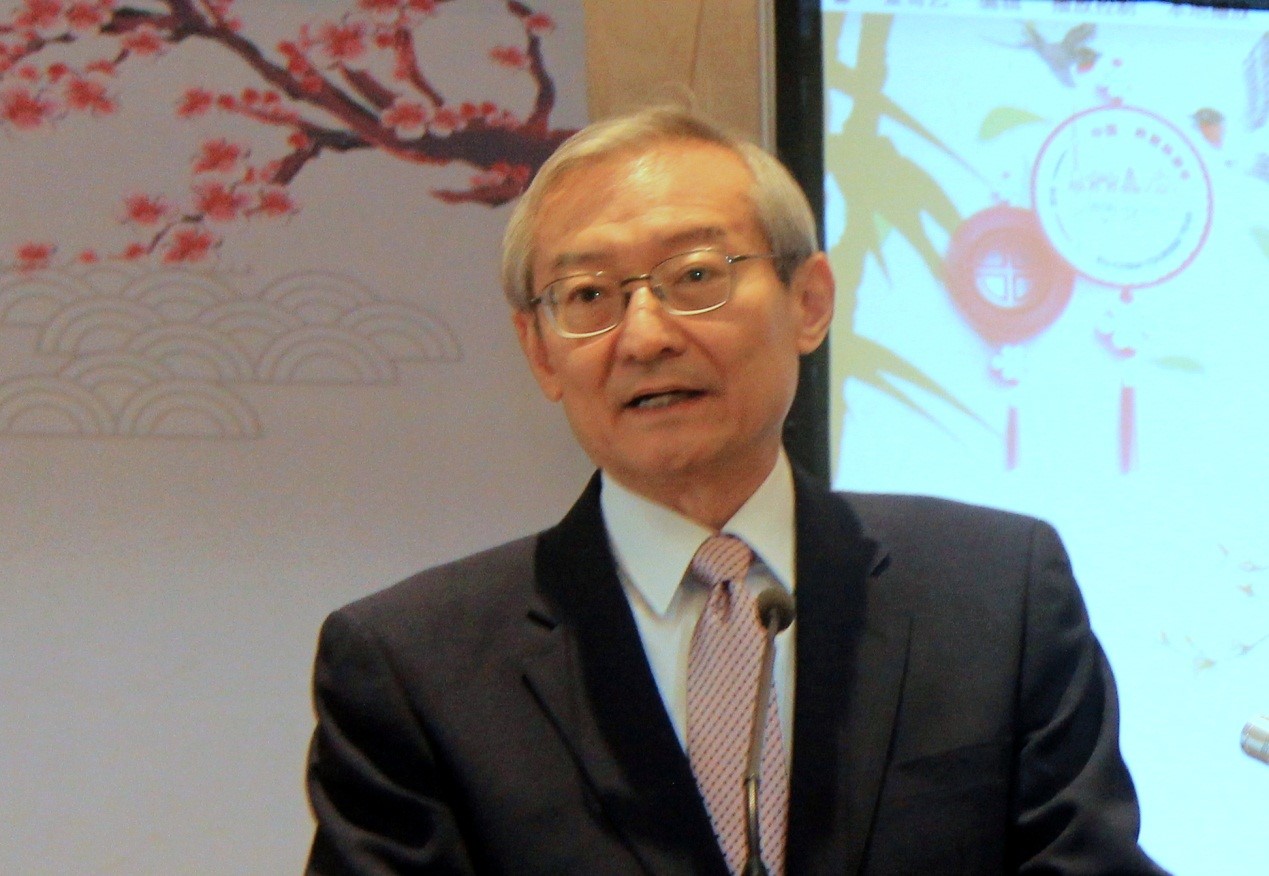 News headlines these days seem to suggest that tensions are running high since US President Donald Trump has decided to impose steep tariffs on steel and aluminum imports and the US Trade Representative just published a list of Chinese products, worth approximately $50 billion, that could be subjected to additional tariffs. Fears of a potential trade war caused financial markets to respond nervously and have brought a greater sense of uncertainty to the global economy.

Let’s first get the facts straight – most of American steel and aluminum imports are middle- and lower-end products for civilian purposes. Many World Trade Organization (WTO) members, including the European Union (EU), have noted that their exports do not harm the national security of America at all.

The “Section 301” report by the Office of the US Trade Representative, on which the administration bases its actions, failed to reflect what is really happening in China. Thus, the proposed measures disregard WTO rules and the wishes of business communities. The US’ actions are unilateral with a protectionist mindset and set a very bad precedent.

Let’s put this into the global perspective. The international community has a long-standing commitment to a multilateral trade system that is open, equitable and beneficial to all, to allow trade and investment liberalization and facilitation, and prosperity for all countries. This is why all WTO members commit to substantial tariff cuts. This is also why all members pledge that, should any dispute or friction occur, they will not seek unilateral actions that may heighten confrontation. Instead, they will seek remedies through the dispute settlement system, and observe its rules and its decisions.

The US has turned its back on these globally recognized rules and its own previous commitments. Its protectionist moves under the pretext of national security undermine the credibility of the WTO-centered multilateral trade system and the rules for global trade order.

China recently announced its planned measures for equal intensity and equal scale. We are firm in our mission to safeguard our legitimate rights and interests. If every player yields to might and gives up its morals, or pursues its own interests at an others’ expense, global trade would collapse and return to the “law of the jungle.” If that happens, everyone’s interests will be hurt, including the EU’s.

WTO Director General Roberto Azevêdo said that disrupting trade flow will jeopardize the global economy and that actions outside collective processes will greatly increase the risk of confrontation escalation.

Azevêdo also called for restraint and urgent dialogue as the best path to resolve problems. I cannot agree with him more. China, as the world’s second largest economy, will demonstrate a strong sense of responsibility and develop healthy trade ties with other players based on mutual respect and benefits. China will make unwavering efforts to build an open economy and share its success with others in the process.

In a world of great uncertainties, a stable China-EU relationship is an invaluable asset. China and the EU, as major members of the WTO and comprehensive strategic partners, should take a clear stance against protectionism by jointly preserving the rule-based multilateral trade order and by keeping the global economy on a sound and sustainable track. This is a joint responsibility. China and the EU must act together to make that happen.

(The author is head of the Mission of the People’s Republic of China to the European Union.)