HEADLINE Tradition or popularity: Tattoos in an evolving culture

Tradition or popularity: Tattoos in an evolving culture 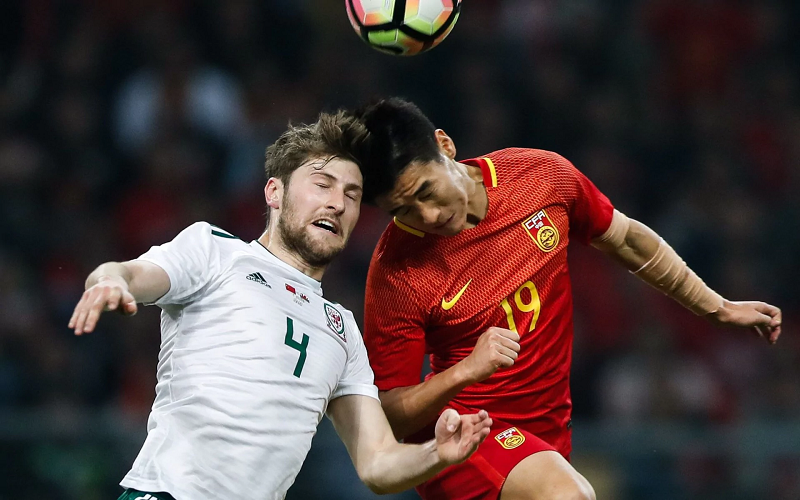 China walked away from the home China Cup with only one goal, while conceding 10 goals in two matches. The scores and ability of the players, however, didn’t dominate the talks, but rather a different itching issue – tattoos.

Though there is not an official statement from the Chinese Football Association banning tattoos, several international players on the team, ranging from the defensive line to the offensive squad, were seen wearing extra bandage on their arms, situated strategically over their tattoos.

Nearly half of the 27 players in Marcello Lippi’s roster for the China Cup have tattoos.

The two matches, a 6-0 rout to Wales and a 1-4 defeat to the Czech Republic, made keeper Yan Junling pick up the ball 10 times from his own net – he is the only keeper who does not have tattoos.

Tattoos were once considered a taboo in China and often related to violence, as prisoners in ancient China often got tattooed. But recent years have witnessed a growing number of the younger generation being attracted to it.

In 2013, China’s football legend Fan Zhiyi warned defender Zhang Linpeng, a key player in the national team, that the defender should focus on honing his skills rather than distracting himself with tattoos.

Zhang, considered the player with the more tattoos than any other China internationals, did not play in the two matches, even though he was summoned. Reports suggest he is recovering from injuries. Tattoos have became a common thing in the football world, as players often put something meaningful onto their bodies, for example, Argentina megastar Lionel Messi has tattoos of his mother, his son’s name and Jesus.

As China has yet to accept tattoos in general, Chinese players should consider that having tattoos may lead to more people following suit, which is against traditional culture.

Former football poster boy David Beckham set a good example of having tattoos and not influencing those around him with his choices.

The fashionista, who has as many as 51 tattoos, chooses to wear long-sleeved jerseys – which properly cover his tattoos on his arms – when playing on the field, no matter if it’s summer or winter.

The British star also has a Chinese tattoo on his side, which literally translates to "Death and life have pre-determined appointments; riches and honors are from heaven”. It helps him connect to the Chinese populace. 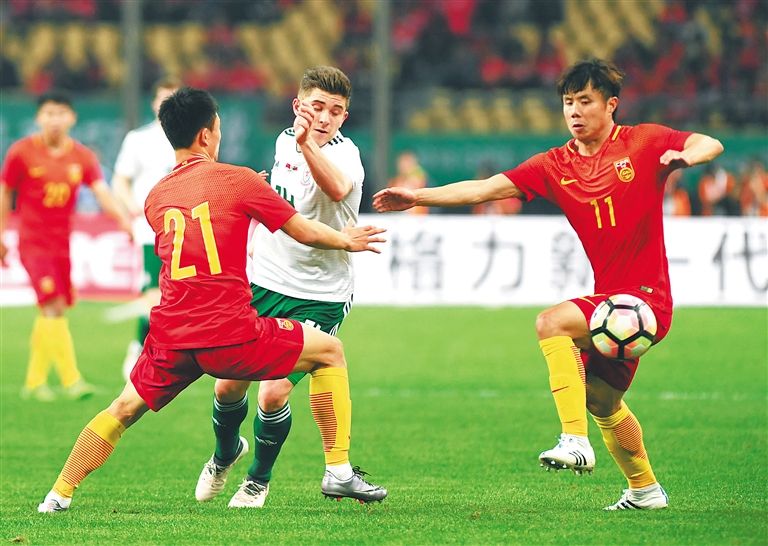 Tattoos are not just for indicating violence in modern time, but also indicate achievement or other significant events. Plenty of Olympian athletes have inked the Olympian rings on their body, which has the motto of “faster, higher, stronger”.

Athletes do have rights to have tattoos and should be respected, but we should also consider the impact tattoos may have, especially on a culture ingrained with so many years of tradition.