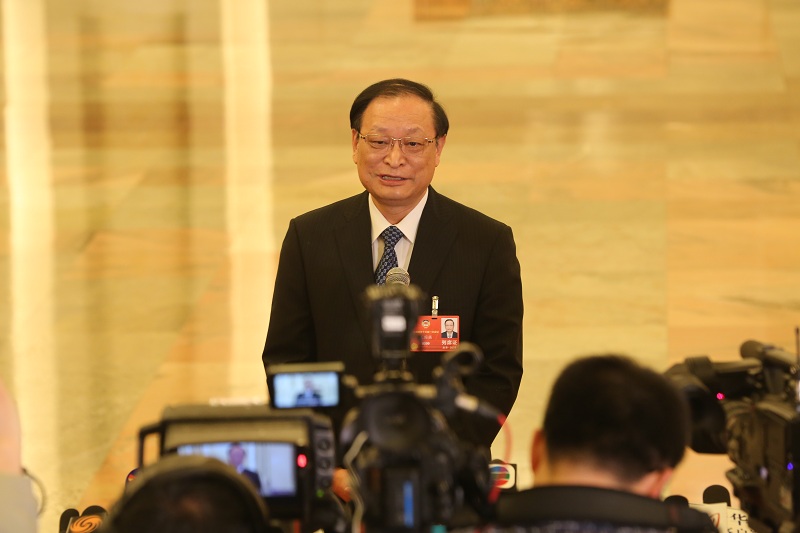 At the Ministers’ Passage at the Great Hall of the People Saturday, Wang told reporters that TCM has been introduced in 183 countries and regions, including 86 governments which have TCM cooperation deals with China.

“There will be a time when TCM will be widely recognized,” Wang said. Access to other countries still faces some barriers, he said.

He underscored the importance of developing grassroots TCM practitioners.

“Major work for TCM lies at the grassroots, where our weakness also rests,” Wang said. “We should also strengthen the training of TCM practitioners.”