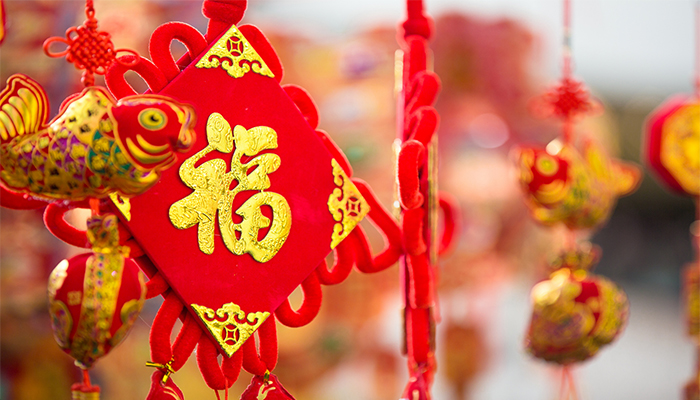 A concert featuring traditional Chinese music on Friday kicked off celebrations for the upcoming Chinese lunar New Year at the Chinese Consulate General in the US city of Houston.

Dubbed "Greetings of Spring," the concert featured traditional Chinese music performed by local Chinese artists, enthralling about 100 guests, including politicians, members of the business community and leaders of social organizations.

Chinese consul general in Houston and host of the event Li Qiangmin said in a speech that music is one of the best ways for cross-border communication, adding that "China will keep interacting with the world to enhance mutual understanding and friendship."

Li said he believed there are more opportunities and cooperation than challenges in future China-U.S. relations.

"Looking into the future, we wish to build a community with a shared future for mankind. This community should be open, inclusive and beautiful," he said.

In building this future, China is committed to working with the United States and other counties, and promote a new form of international relations featuring mutual respect, fairness, justice and win-win cooperation, Li said.

Sheila Jackson Lee, Representative for Texas's 18th congressional district, said, "It is important for our two nations, different as they may be, to focus on the collaboration for world peace. We look forward to continue to engage with China."

During the concert, the audience enjoyed solos and ensembles of traditional Chinese instruments such as the GuZheng, Erhu, Bamboo flute, Pipa and Yangqin.

"I think they began to understand more and more because we have enough Chinese people here who celebrate that holiday to educate the American people about it," he said.