Countries in the Trans Pacific Partnership (TPP) trade deal have agreed on the core elements to move ahead without the United States, officials said on Saturday, after last-minute resistance from Canada raised new doubts about its survival. 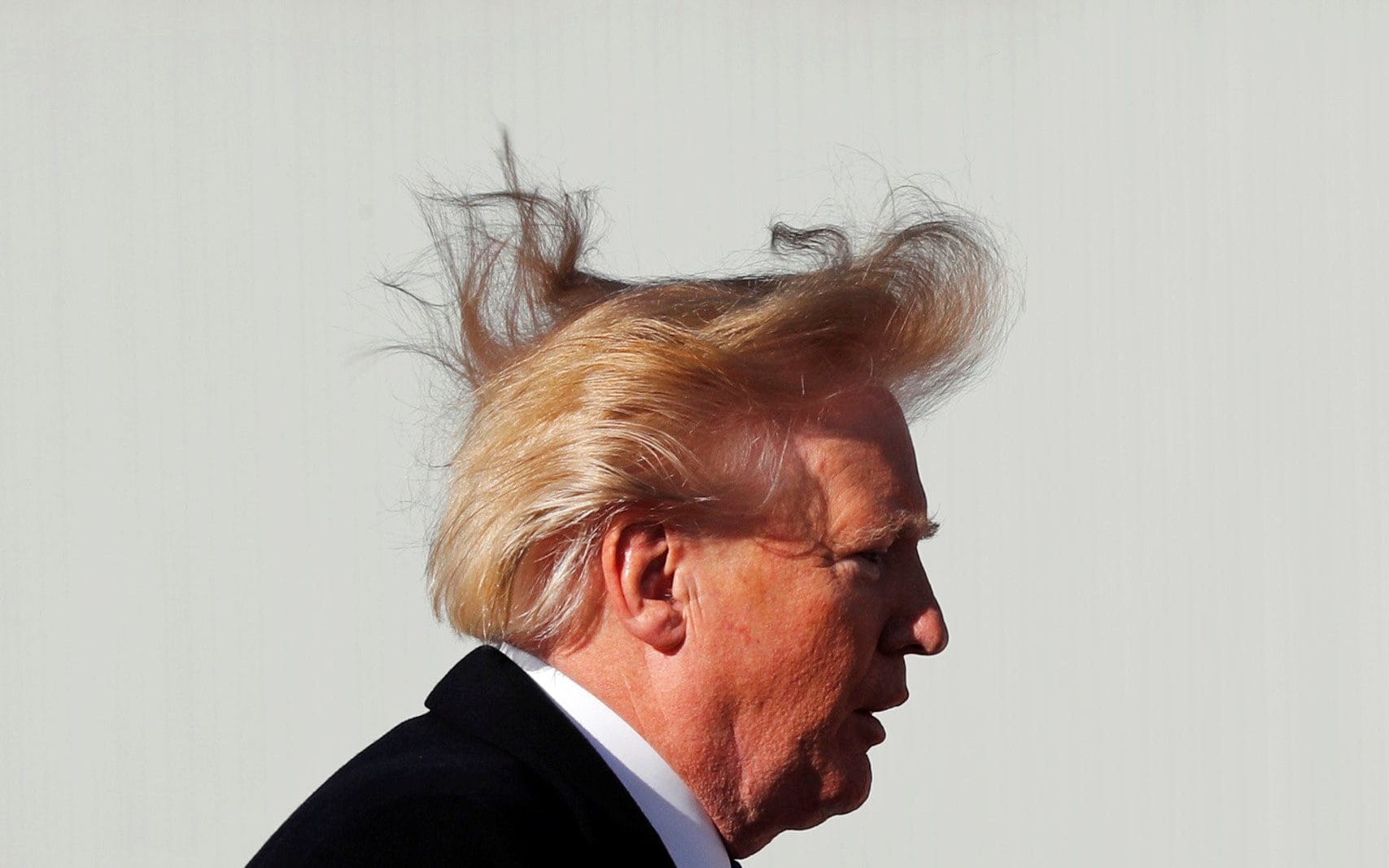 Taking the agreement forward is a boost for the principle of multilateral trade pacts after U.S. President Donald Trump ditched the TPP early this year in favour of an “America First” policy he believes would save U.S. jobs.

Talks - often heated - have been held on the sidelines of an Asia-Pacific Economic Cooperation (APEC) summit in the Vietnamese resort of Danang, where Trump and other leaders held their main meeting on Saturday.

The agreement, which still needs to be finalised, would now be called the Comprehensive and Progressive Agreement for Trans-Pacific Partnership (CPTPP), he said.

Japanese Economy Minister Toshimitsu Motegi said he hoped that moving ahead with the deal would be a step towards bringing back the United States.

Partly to counter China’s growing dominance in Asia, Japan had been lobbying hard for the TPP pact, which aims to eliminate tariffs on industrial and farm products across the 11-nation bloc whose trade totalled $356 billion last year.

Some 20 provisions of the original agreement were suspended. Those included some related to protecting labour rights and the environment, although most were related to intellectual property - one of the main sticking points after the U.S. withdrawal.

“The overall impact on most firms is quite modest,” said Deborah Elms of the Asian Trade Centre think-tank, adding that the new version was “essentially identical to the original document”.