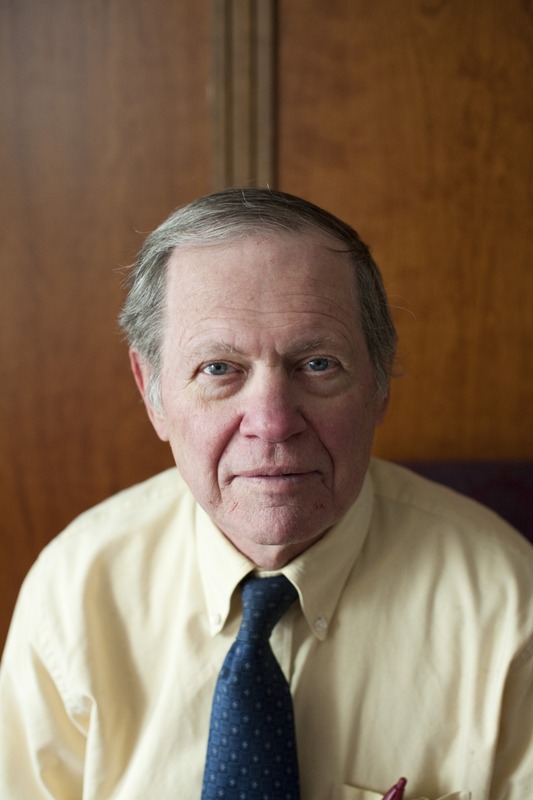 Richard Cooper, a renowned professor of international economy at Harvard University called for rationality in dealing with the trade disputes between China and the US, saying that US President Donald Trump has incoherent objectives on trade and economic issues.

He told People's Daily that Trump wants foreigners to invest more in the US, and American firms to bring jobs back to the country. Trump also wants to reduce the current trade deficit.

However, all these great things are incompatible, and that’s part of the problems of the US economic and trade strategy, added Cooper, who is also former chairman of National Intelligence Council and under-secretary of state.

Cooper’s comments came after Trump signed a memorandum that could impose heavy tariffs on Chinese exports to the US last month, claiming that this policy will help narrow trade deficit with China.

The measure won’t take any effects, the economist made it clear, explaining that China as a WTO member has the rights under the WTO rules.

If the Trump administration does impose more tariffs on Chinese commodities, most of the US imports will move to Bangladesh, Vietnam and a number of other countries, he expounded, concluding that levying heavy tariffs will certainly not reduce the US total trade deficit.

Trump’s trade policy will face many uncertainties and strong resistance, he said, adding that there have been oppositions from the Republican Party and business community in the US.

The President and his administration will have to deal with these oppositions despite of his personal inclination, Cooper said, pointing out that the Trump trade policies are different from that of former US administrations.

All the US administrations in the past several decades starting from the Johnson administration have engaged in some tariff moves. The other Presidents, like Ronald Reagan, Bill Clinton, George W. Bush and Barack Obama, were still committed to an open trading environment though they all engaged in some “temporary” or “special” tariff increases, Cooper said.

He added that Trump’s rhetoric differs significantly from all of his predecessors in the last decades. The latest protectionist US President may be Herbert Hoover, who promoted typical trade protectionism during his reign.

“The trade war will be damaging for both countries”, the professor stressed, saying it can affect the US households, and also importers of intermediate products from China. Taking steel as an example, steel is not used by final consumers, but high tariffs will hurt downstream users.

China has its rights, but if its rights are not respected under the framework of the WTO, the country will surely take actions, Cooper added.

Cooper, who is teaching subjects related to Chinese economy at Harvard University, has been keeping an eye on China’s development. Serving the Carter administration in 1970s to 1980s, he witnessed US-China interactions such as the negotiations of whether to grant most favored nation trade status to China.

Back to 1980, no one believed that the China-US trade could reach such a large scale, or even whoever says China will become what it is today would be laughed at that time, the professor said.

Reviewing history, one can find that giving China permanent normal trading relations with the US and supporting China’s bid for WTO membership have benefited both countries, he added.

Although the trade conflict between the two countries is watched by many people, Cooper personally sees China as an economic partner for US in the future because cooperation serves the interests of both countries.

Citing the example of Canada, who used to be the biggest trading partner of the US, Cooper said that there were also a large number of disputes on trade between the two countries, but they treated each dispute one by one and these disputes didn’t affect the overall relationship between Canada and the US.

The professor believes it’s not surprising that trade conflicts have gone up between China and the US as the trade and cooperation have gone up, and the challenge for both is to deal with trade disputes item by item in a rational manner.