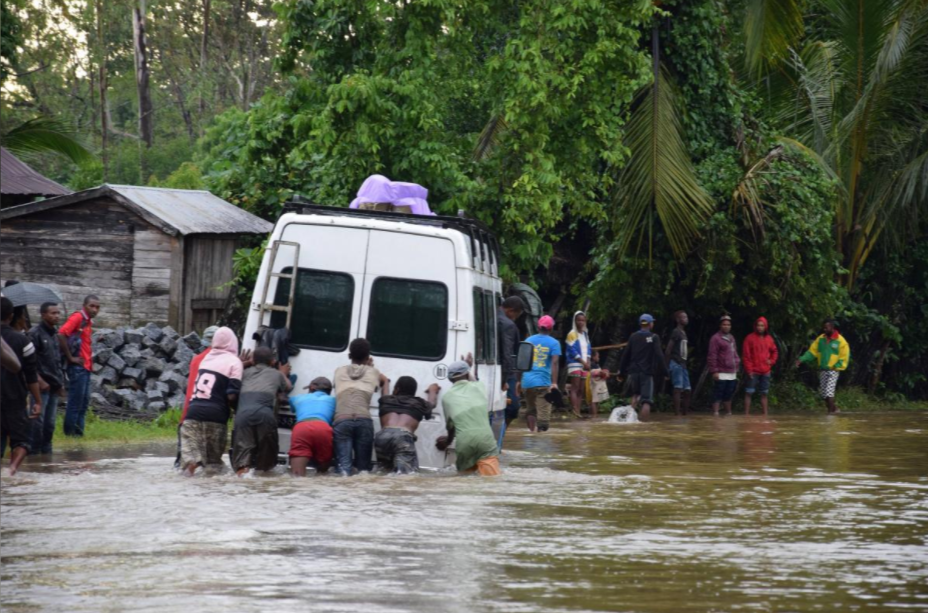 At least 17 people died when a tropical storm hit eastern Madagascar over the weekend, authorities said.

More than 6,000 people were displaced by the storm, called Eliakim, the National Office of Risk and Disaster Management said in a statement late on Sunday.

The tropical storm hit the island’s Mananara region, 635 km north-east of Antananarivo, on Saturday night and had a wind speed of 85 km per hour and gusts of 120 km per hour.