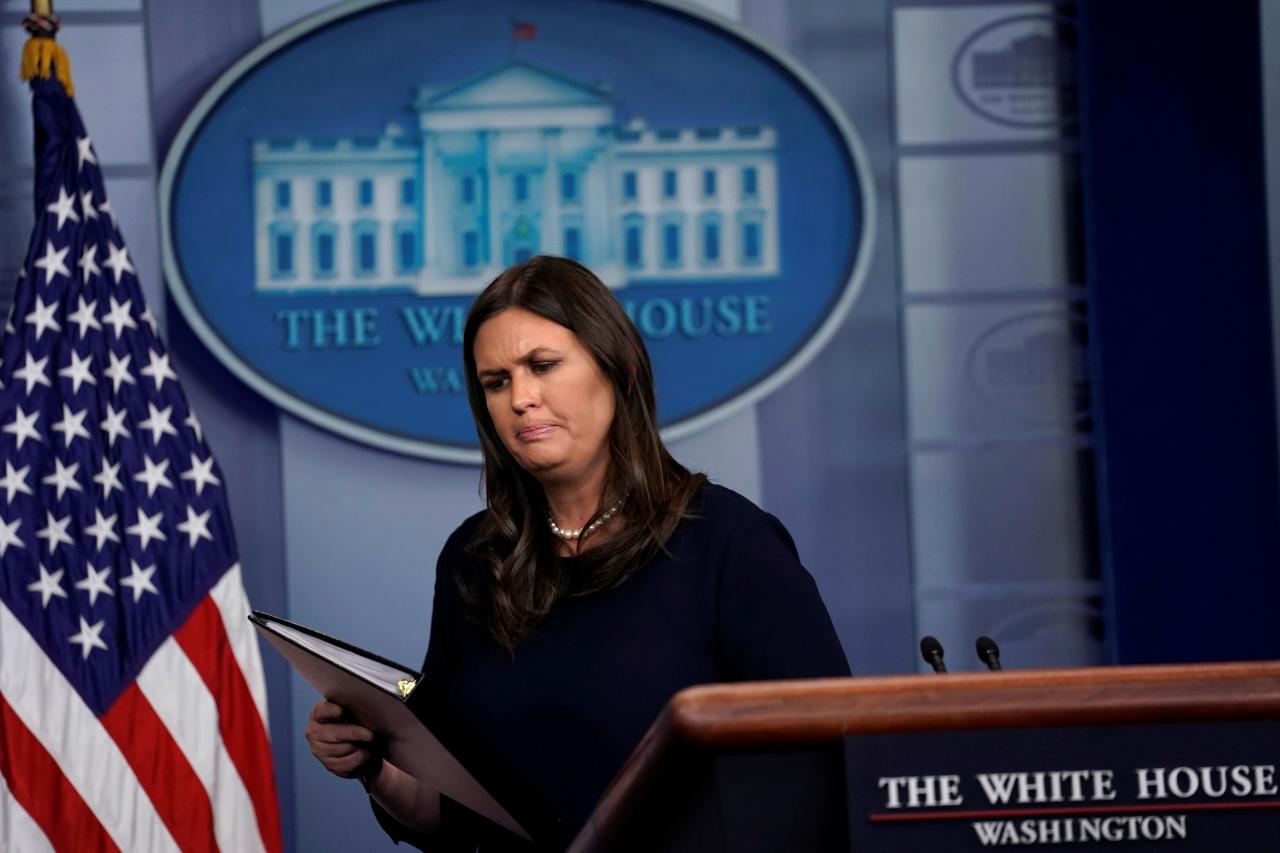 US President Donald Trump has delayed imposing additional sanctions on Russia and is unlikely to approve them unless Moscow carries out a new cyber attack or some other provocation, a senior administration official said on Monday.

U.S. Ambassador to the United Nations Nikki Haley said on Sunday that Washington was preparing new sanctions on Russia over its support of Syrian President Bashar al-Assad.

“The ambassador got out ahead of things this time,” the senior administration official, who deals with the issue, told Reuters on condition of anonymity.

The Washington Post first reported that Trump had put a stop to a plan for additional economic sanctions on Russia.

The official said Trump was concerned that immediately imposing more sanctions, on the heels of last weekend’s U.S.-led strike against Russian-backed Assad, would interfere with his efforts to negotiate agreements with Russian President Vladimir Putin on combating Islamic extremism, policing the internet and other issues.

The United States has taken a series of recent measures against Russia, including expelling diplomats over a poisoning case in Britain and imposing sanctions against 24 Russians, including Putin allies, over interference in the U.S. presidential election and other “malign activity.” Moscow has denied any wrongdoing.

On Monday, the administration accused Russian government-backed hackers of a global cyber attack on routers and other networking equipment.

The official said Trump had expressed concern that if the administration did not proceed cautiously, tensions between Washington and Moscow - already at their worst since the Cold War - could escalate dangerously, the official said.

Asked for comment, the White House gave an identical response to an earlier statement by Press Secretary Sarah Sanders, who said: “We are considering additional sanctions on Russia and a decision will be made in the near future.”

HOLDING OFF ‘A LITTLE WHILE’

Another senior administration official said Haley had gotten a little bit ahead of herself by saying more sanctions were coming, but not by much.

“They were discussed but it was decided to hold off for a little while,” that official said.

Trump still believes he can negotiate with Putin, but that it is not likely to be productive if he is also criticizing him repeatedly, the first official said.

Trump criticized Putin after the suspected gas attack in Syria for backing “Animal Assad,” but he has not done so again.

Washington has said it had proof that Syrian forces conducted the deadly chemical weapons attack on April 7.

If the U.S. sanctions were enacted, they would be the second such batch in just over a year against Syria’s weapons of mass destruction program.