U.S. President Donald Trump on Thursday announced the list of official delegates to attend the opening ceremony and events of the 2018 PyeongChang Olympic Winter Games in South Korea. 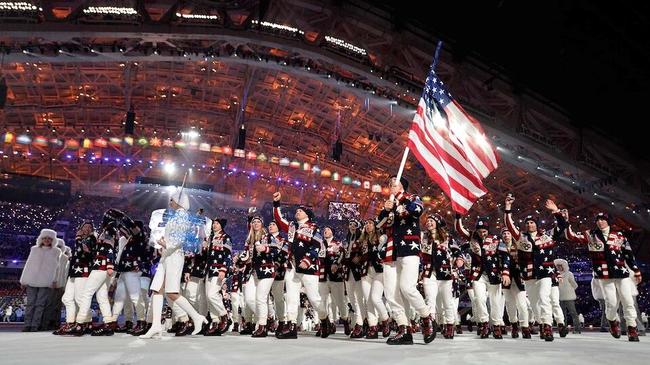 According to a statement of the White House, Vice President Mike Pence will lead the delegation with his wife Karen Pence, who is also a member of the delegation.

Vincent Brooks, commander of United Nations Command, Combined Forces Command, and United States Forces Korea, along with his predecessor, retired James Thurman, will be part of the delegation.

The Winter Olympics are scheduled to be held on Feb. 9-25.