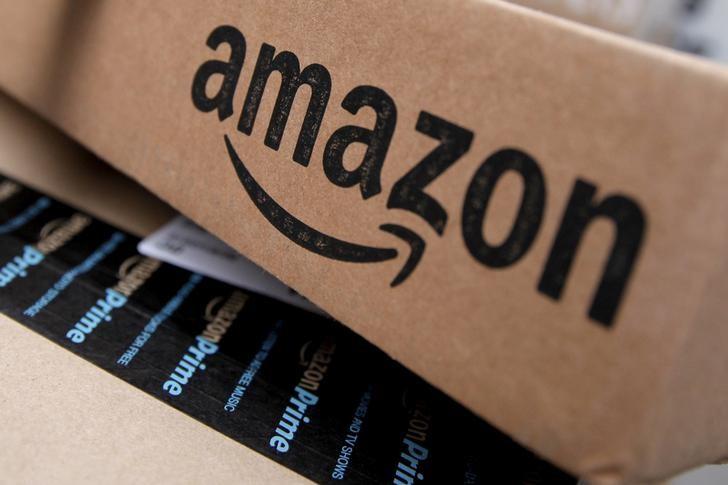 U.S. President Donald Trump launched his second attack in a week on Amazon.com Inc on Saturday, accusing the world’s biggest online retailer of getting unfairly cheap rates from the U.S. Postal Service and not paying enough tax.

Trump’s comments on Twitter reiterated criticisms he made on Thursday about the company. He may have been prompted by a report from news website Axios saying he was obsessed with Amazon and considering ways to rein in the company’s power, possibly with federal antitrust or competition laws.

“While we are on the subject, it is reported that the U.S. Post Office will lose $1.50 on average for each package it delivers for Amazon. That amounts to Billions of Dollars,” Trump tweeted on Saturday. 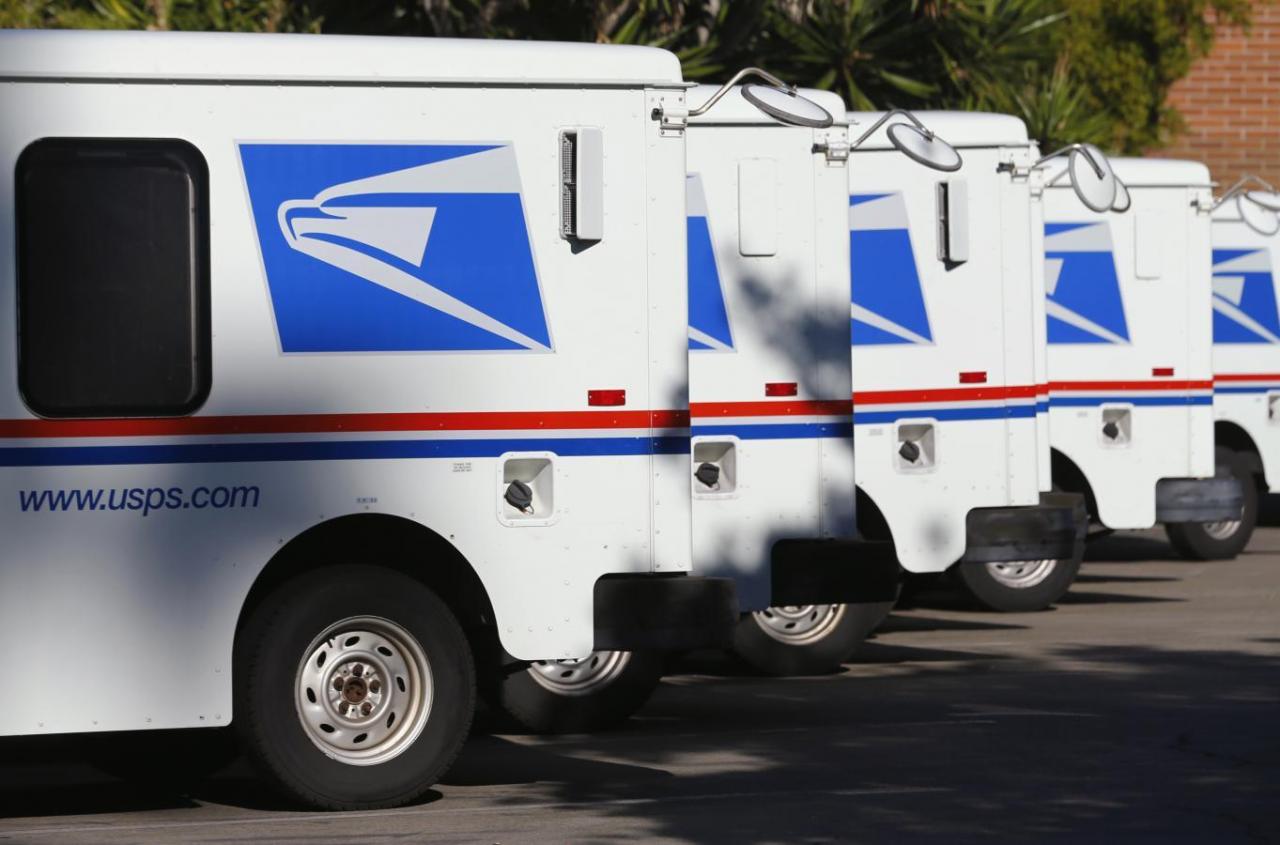 A Citigroup analysis last year showed that if the U.S. Postal Service (USPS) reallocated costs to account for the growing volume of packages it delivers, it would cost $1.46 more to deliver each package. Federal regulators, which review contracts made by USPS, have not raised any issues with the terms of its contract with Amazon.

“If the P.O. ‘increased its parcel rates, Amazon’s shipping costs would rise by $2.6 Billion’,” Trump tweeted, although it was not clear what report he was citing. “This Post Office scam must stop. Amazon must pay real costs (and taxes) now!”

A White House spokeswoman said on Thursday the administration has no Amazon-related action at this time.

Trump also accused the Washington Post, owned privately by Amazon Chief Executive and founder Jeff Bezos, of being a “lobbyist” for Amazon.

The newspaper, a frequent target of Trump’s ire, won a Pulitzer Prize last year for its critical investigation of Trump’s donations to charities.