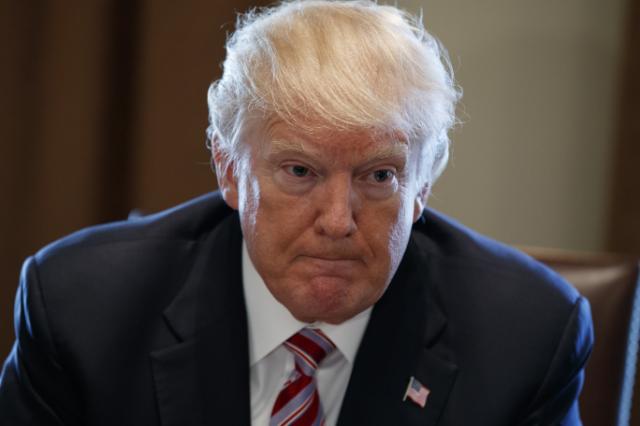 An orphaned 19-year-old with a troubled past and his own AR-15 rifle was charged with 17 counts of premeditated murder Thursday morning following the deadliest school shooting in the U.S. in five years.

"So many signs that the Florida shooter was mentally disturbed, even expelled from school for bad and erratic behavior. Neighbors and classmates knew he was a big problem. Must always report such instances to authorities, again and again!" Trump tweeted.

Trump also issued a proclamation saying, in part, "Our Nation grieves with those who have lost loved ones," and planned to address the nation about the shooting. Among the many other responses, the New York Stock Exchange held a minute of silence after its opening bell.