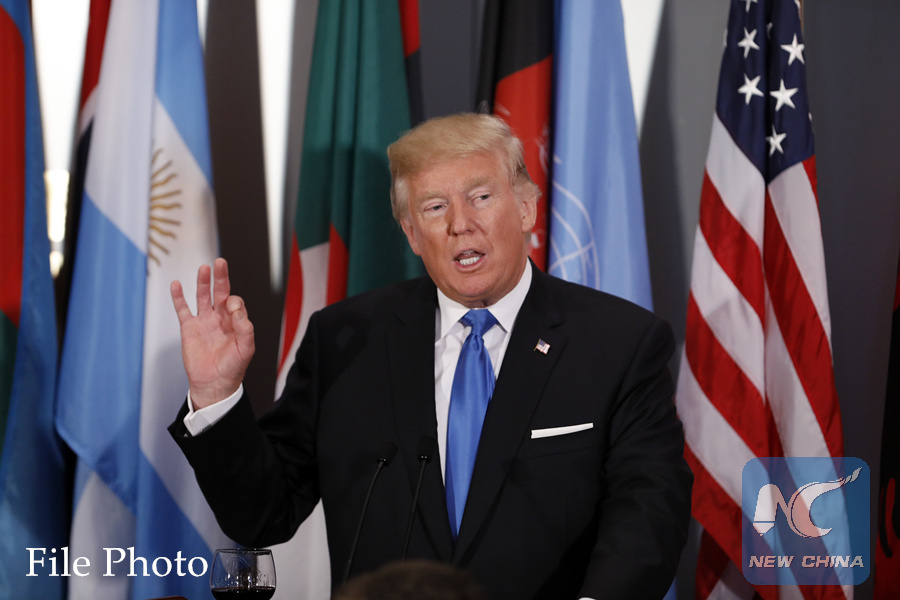 US President Donald Trump has decided not to release the Democratic memo on the probe into alleged Russian meddling in the 2016 presidential election due to “significant” concerns over national security and law enforcement.

The President was unable to authorize the release at this time because the memo “contains numerous properly classified and especially sensitive passages”, McGahn wrote in the letter.

The committee on Monday voted to publicly declassify a response written by Democrats to rebut a Republican document called the Nunes Memo released last week.

The Republican-drafted memo alleged that the Federal Bureau of Investigation and Department of Justice abused their surveillance power as they probed a onetime Trump campaign advisor. Trump claimed that the GOP memo “totally vindicates” him in the Russian investigation.

Friday’s decision blocking the release of the Democratic memo triggered an immediate outcry from Democrats.