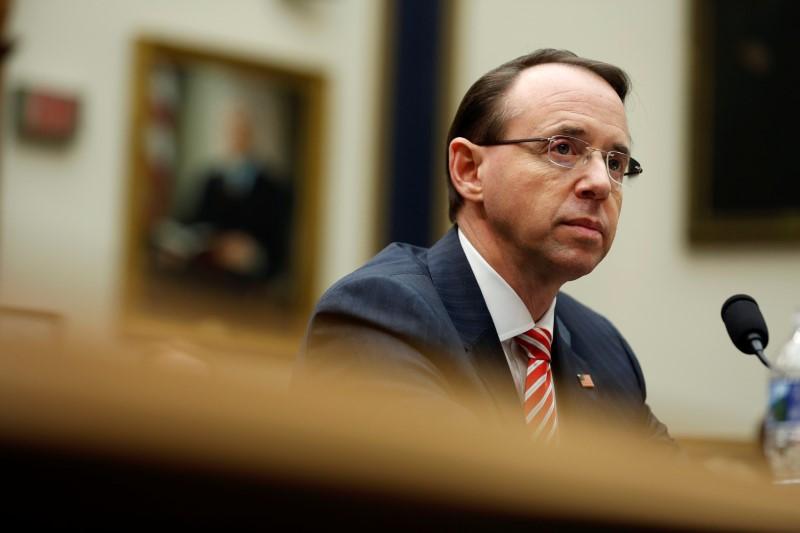 The FBI raided the office and hotel of Michael Cohen who is serving as Trump's lawyer and close confidant. The decision of the raid was signed off by Rosenstein who was handpicked by Trump last year to take up as second-in-command of the Justice Department.

Rosenstein, a veteran Republican prosecutor, appointed Robert Mueller to lead the probe looking into Trump's alleged ties between Russia and the Trump campaign.

Many, including Republican lawmakers and Trump's advisors have also warned the president on removing Mueller as the special counsel to the Justice Department.