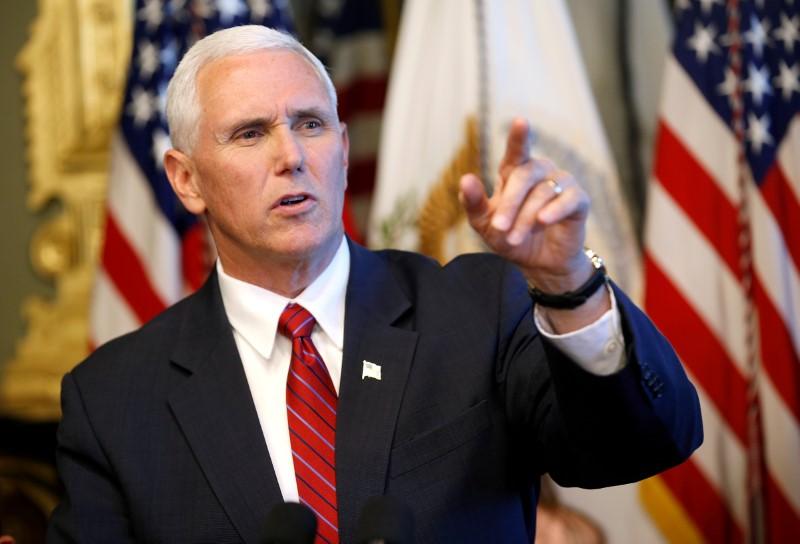 Washington (People's Daily) - “While for the past 20 years, Congress and successive administrations have expressed a willingness to move our embassy, as we speak, President Donald Trump is actively considering when and how to move the American Embassy in Israel from Tel Aviv to Jerusalem,” US Vice President Pence said Tuesday.

Speaking from New York, Pence was at an event organized by the Israeli Mission to the United Nations marking the 70th anniversary of the UN General Assembly vote to recognize Israel.

Pence’s pledge is reopening a divisive question. The Deadline, which for Trump to decide whether to waive a 1995 law mandating moving the embassy to Jerusalem, is December 1.

Trump campaigned on a promise to move the embassy, but has retreated from the issue since his inauguration.

Every president since the law was passed, including Trump, has exercised the national security waiver, an action that must be taken every six months.

Pence drew contrasts with the Obama administration, “With the leadership of our president and the efforts of our ambassador to the United Nations, Nikki Haley, the days of Israel bashing at the United Nations are over,” he said.

Pence also said that he will travel to Israel next month and address its legislative body, the Knesset.