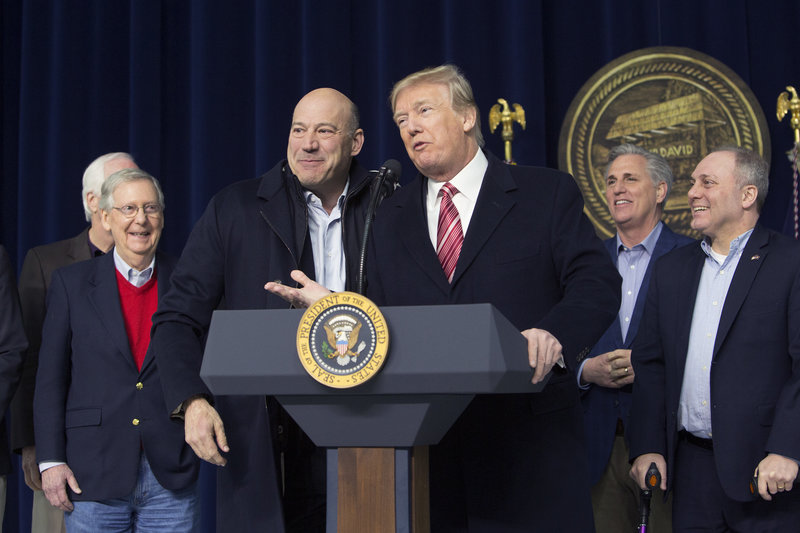 According to NPR, Cohn, a former Goldman Sachs executive and free trade advocate, announced his plans to resign Tuesday, less than a week after Trump called for stiff tariffs on imported steel and aluminum.

"It has been an honor to serve my country and enact pro-growth economic policies to benefit the American people," Cohn said in a statement. "I am grateful to the President for giving me this opportunity and wish him and the Administration great success in the future."

"Gary has been my chief economic adviser and did a superb job in driving our agenda," Trump said in a statement. "He is a rare talent, and I thank him for his dedicated service to the American people."

Cohn's exact departure date is not set, but White House aides say it will be in a few weeks.