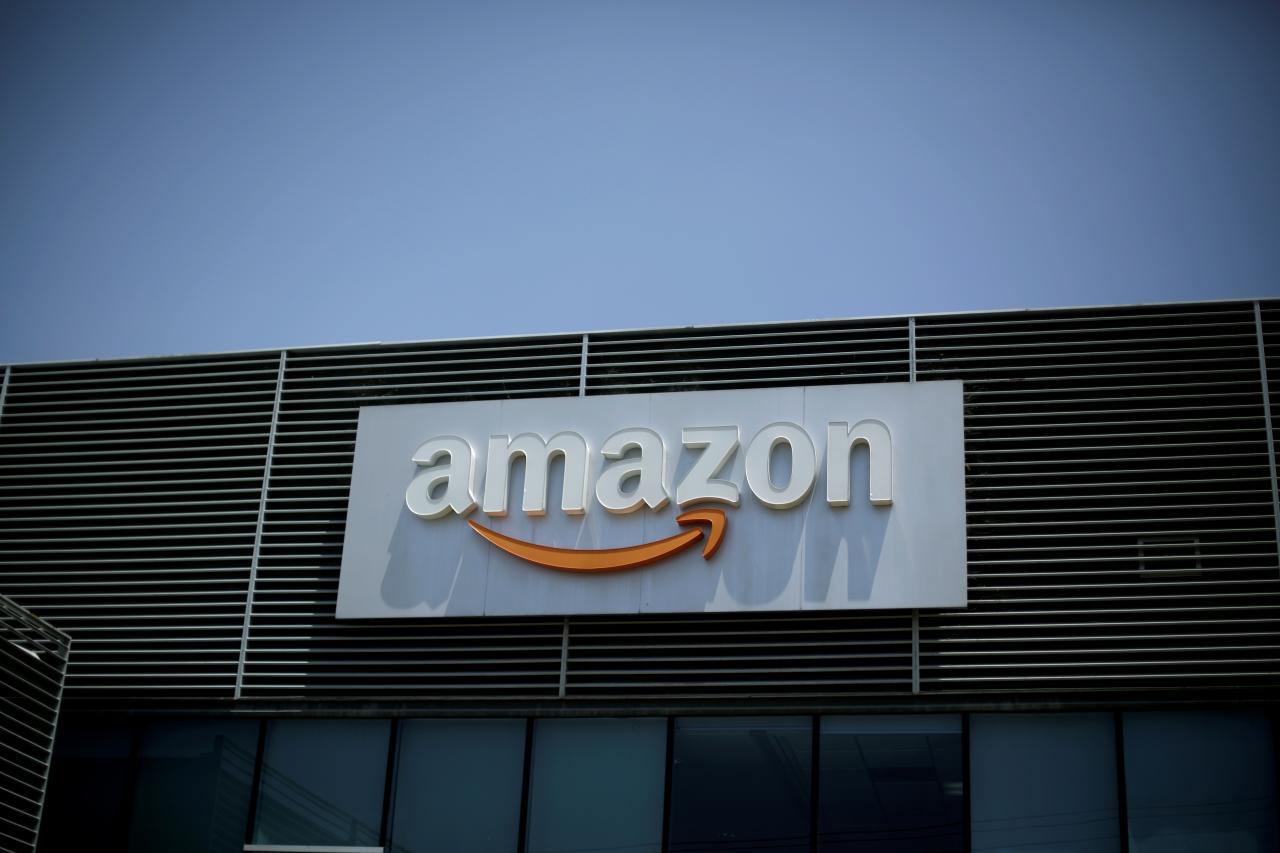 U.S. President Donald Trump accused Amazon.com Inc  on Thursday of not paying enough tax, taking advantage of the U.S. postal system and putting small retailers out of business, but did not present any evidence to back up his criticisms or suggest any specific actions he planned to take.

Trump has attacked Amazon and its Chief Executive Jeff Bezos several times, and his latest comment on Twitter came a day after news website Axios reported that Trump was obsessed with the world’s largest online retailer and wanted to rein in its growing power with federal antitrust laws.

“I have stated my concerns with Amazon long before the Election. Unlike others, they pay little or no taxes to state & local governments, use our Postal System as their Delivery Boy (causing tremendous loss to the U.S.), and are putting many thousands of retailers out of business!” Trump tweeted early on Thursday.

Amazon shares fell as much as 4.5 percent in morning trade, but later pared losses, down 1.3 percent at midday. The stock dropped 5 percent on Wednesday following the Axios report. Amazon declined to comment on the tweet.

It was not clear what Trump’s comments were based on.

Amazon has in the past been criticized for attempting to skirt state sales taxes, but since April last year it has voluntarily collected state sales tax on items it sells direct to customers in all 45 states that have one. Amazon does not have to collect taxes on third-party or marketplace sellers.

States and municipalities could gain between $8 billion and $13 billion in annual revenue if they could require online retailers to collect sales tax, according to the non-partisan Government Accountability Office.

The issue is still being disputed at the federal level, with the U.S. Supreme Court set to hear oral arguments on April 17 in a case which could reverse a 1992 decision and let states require online retailers to collect state sales tax.

Washington and Pennsylvania recently enacted laws requiring collection of third-party merchants’ sales taxes, and other states are expected to follow.

Details of Amazon’s payments to USPS, which delivers its packages to millions of U.S. consumers and businesses, are not publicly known. USPS declined to comment on Trump’s tweet.

An independent agency of the U.S. federal government, USPS reported a net loss of $2.7 billion for fiscal 2017, largely due to increased costs of retirement benefits.

Lucrative online retail delivery for Amazon and other online retailers is the fastest-growing part of USPS’ business, helping offset a sharp decline in regular first-class mail. Its revenue from shipping and packages in fiscal 2017 was $19.5 billion, up 13 percent from the previous year.

Amazon founder Bezos also privately owns the Washington Post, which won a Pulitzer Prize last year for its investigation of Trump’s donations to charities. The probe found that many of Trump’s philanthropic claims were exaggerated and often were not charitable donations. Trump often refers to the paper on Twitter as the #AmazonWashingtonPost.

“A lot of people have made this, with respect to Amazon, about personalities and the CEO at Amazon - we’re talking about Jeff Bezos here,” he said on Thursday on the Fox News channel. “It’s really about policy.”