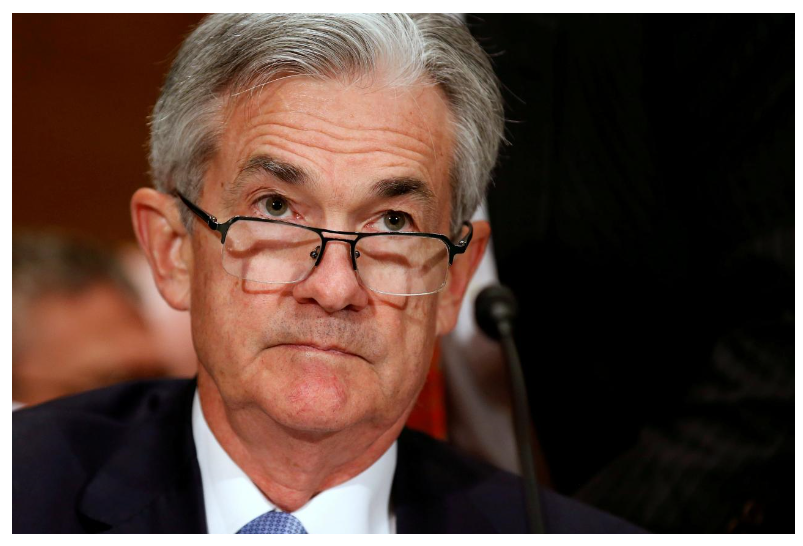 FILE PHOTO: Jerome H. Powell, a governor on the board of the Federal Reserve System, prepares to testify to the Senate Banking Committee on Capitol Hill in Washington, U.S., June 22, 2017.   Photo: REUTERS/Joshua Roberts/File Photo

White House advised Federal Reserve governor Jerome Powell that President Donald Trump intends to nominate him as the next chairman of the central bank, the Wall Street Journal reported Wednesday.

The president is expected to formally announce his decision on Thursday. The president has conferred with Powell Tuesday, according to an informed source who declined to elaborate.