HEADLINE Trump insists 'no collusion' with Russia after Flynn plea

Trump insists 'no collusion' with Russia after Flynn plea 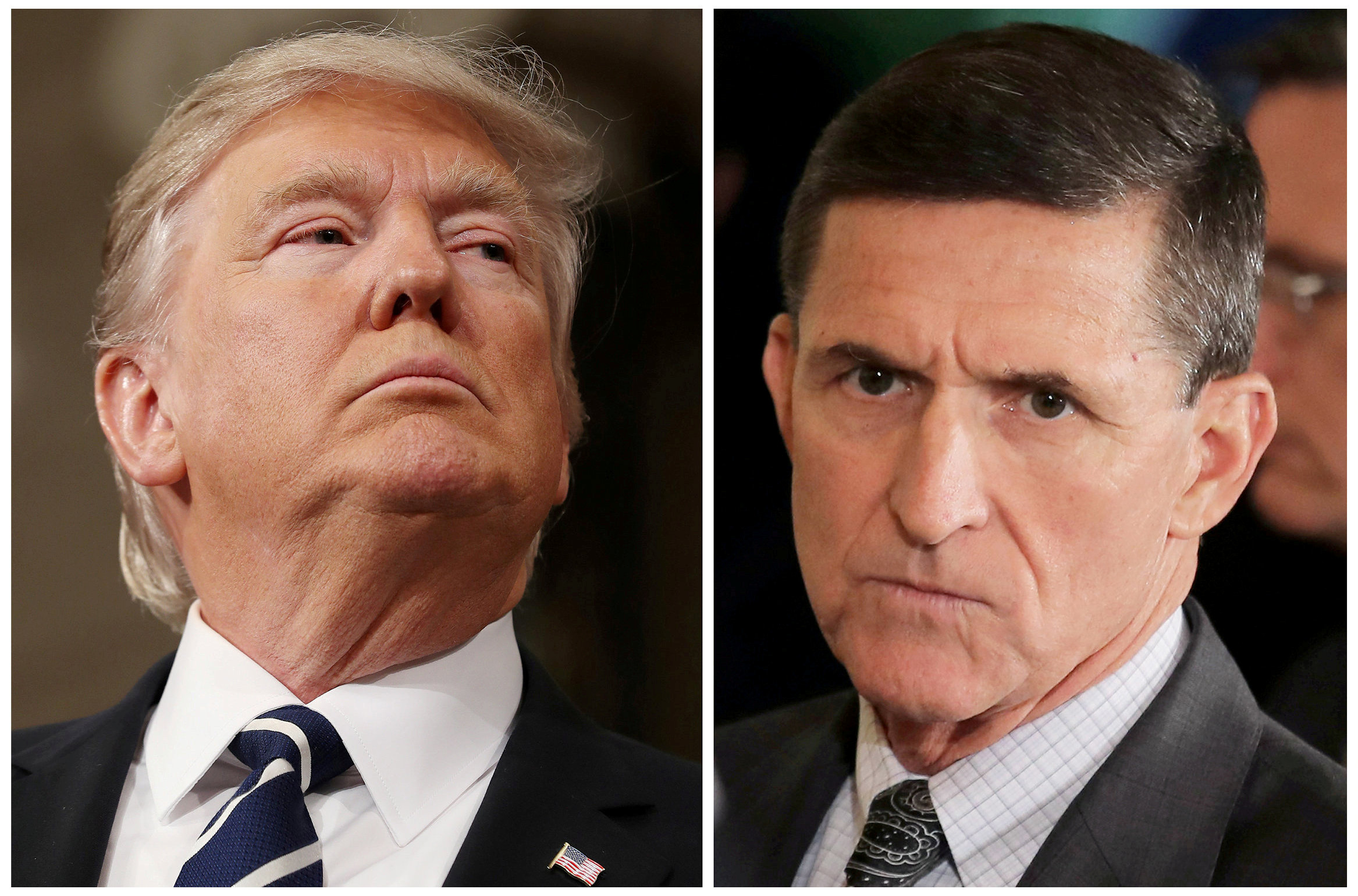 US President Donald Trump, in his first comment on a guilty plea by his first national security adviser Michael Flynn to lying to the FBI, said on Saturday there was "absolutely no collusion" between his campaign and Russia.

Trump made his comment to reporters as he departed the White House.

Flynn, as part of his plea on Friday, agreed to cooperate with special counsel Robert Mueller's investigation into possible collusion between Russia and Trump's 2016 presidential election campaign.