HEADLINE Trump issues new round of sanctions against North Korea

Trump issues new round of sanctions against North Korea 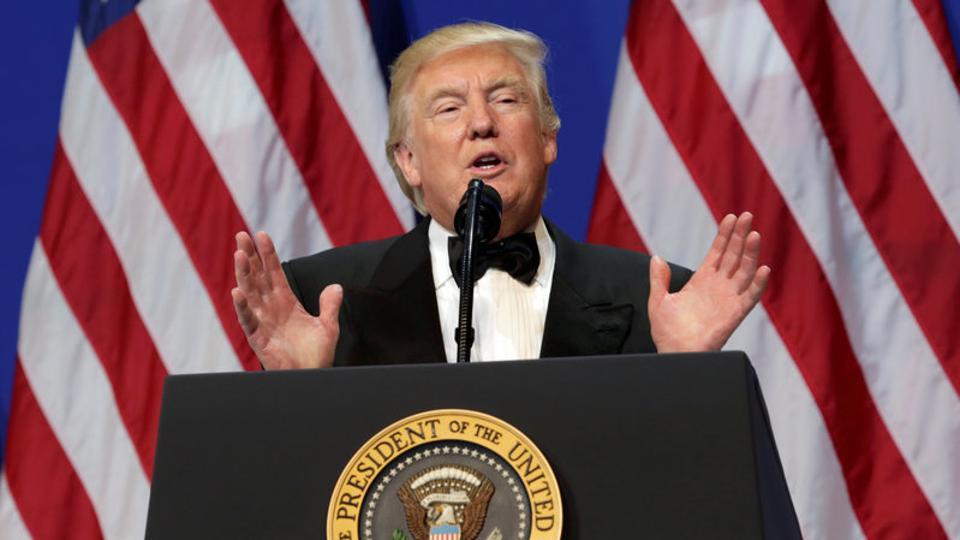 Trump rolled out with the sanctions toward the end of his speech and said, "We imposed today the heaviest sanctions ever imposed on a country before. Hopefully, something positive can happen."

“Treasury Department is aggressively targeting all illicit avenues used by North Korea to evade sanctions, including taking decisive action to block the vessels, shipping companies, and entities across the globe that work on North Korea’s behalf,” Mnuchin said.

The White House administration released an advisory warning of sanctions risks for those who enable the shipment of goods to and from North Korea.