Trump lands in Japan to kick off five-nation Asia tour 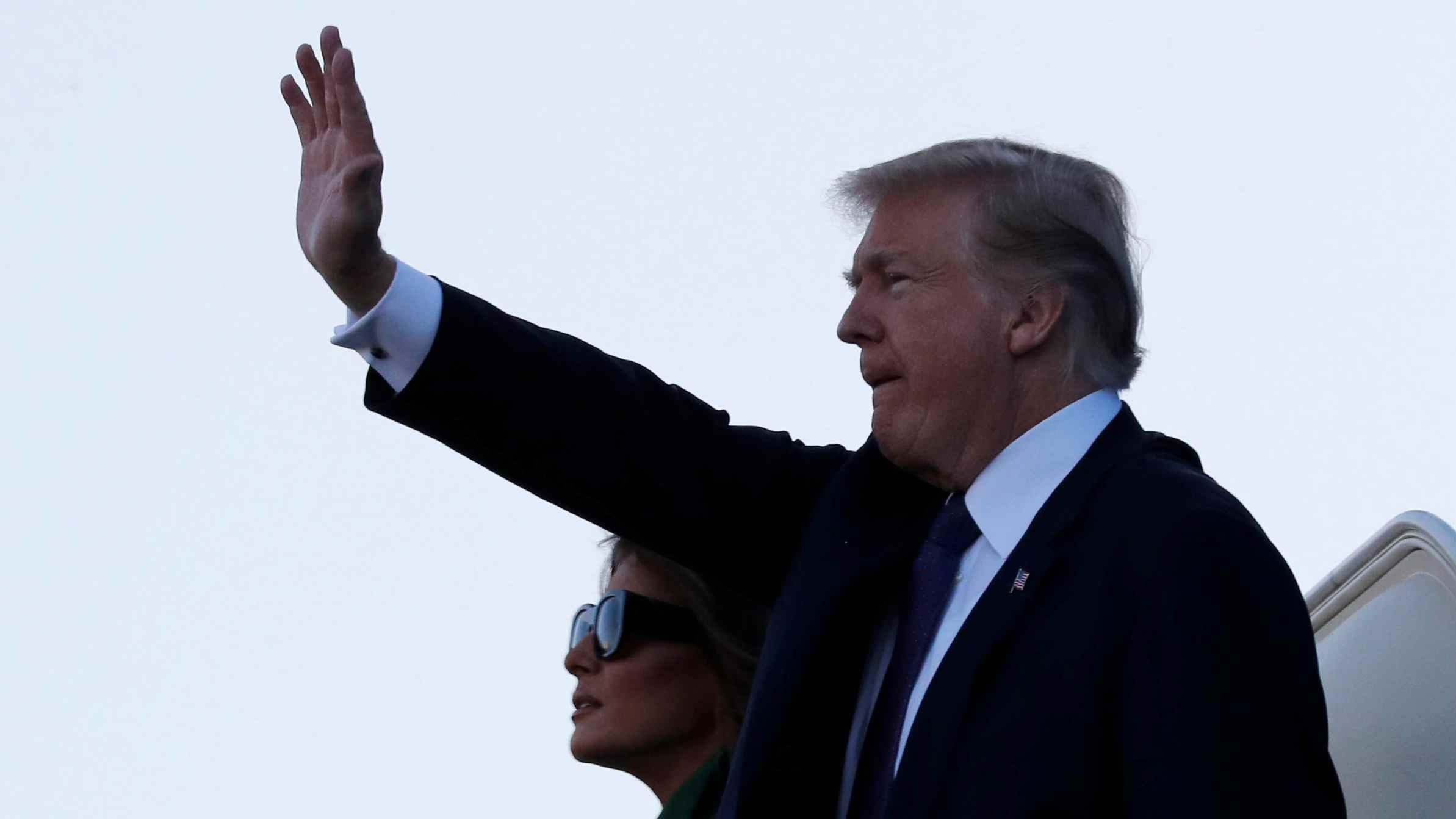 US President Donald Trump Sunday landed in Japan to kick off his five-nation tour which will also take him to S. Korea, China, and an APEC meeting in Vietnam, before heading to the Philippines for an ASEAN meeting and the East Asia Summit.

Trump is scheduled to stay in Japan for three days, during which he is scheduled to meet with US service members and Japan's Self-Defense Force troops, as well as participate in bilateral meetings with Japanese Prime Minister Shinzo Abe.

The president will also attend a meeting with the families of Japanese citizens abducted by the Democratic People's Republic of Korea (DPRK).

Since the inauguration in January, Trump and Abe have held four summit meetings and as many as 14 phone talks which saw an enhanced communication between the US and its key ally in the Asia-Pacific region. 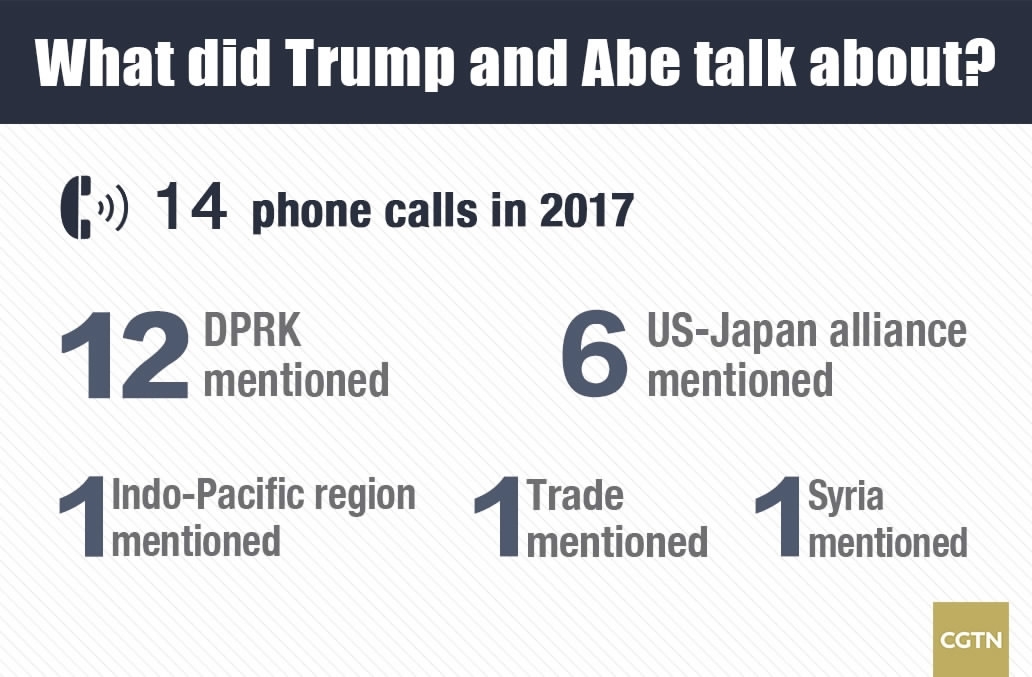