Trump lashes out at own FBI in a series of tweets 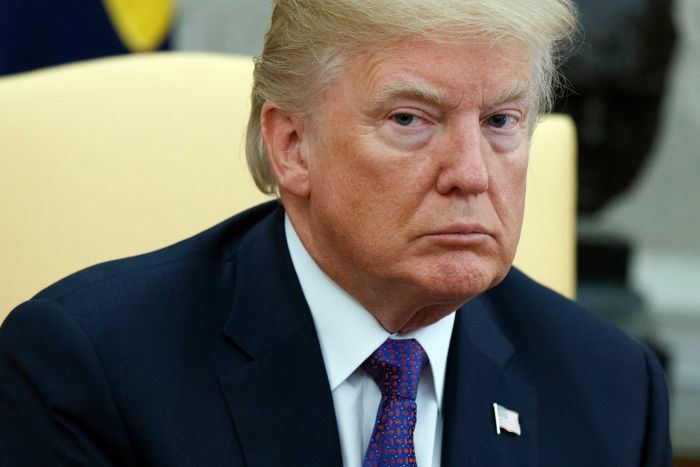 US President Donald Trump questioned the direction of the federal law enforcement agency in a series of tweets. (Photo: AP)

President Donald Trump launched a fresh attack Sunday on the credibility of his own FBI, responding to revelations that an FBI agent was removed from special counsel Robert Mueller's team investigating Russian election meddling because of anti-Trump text messages. 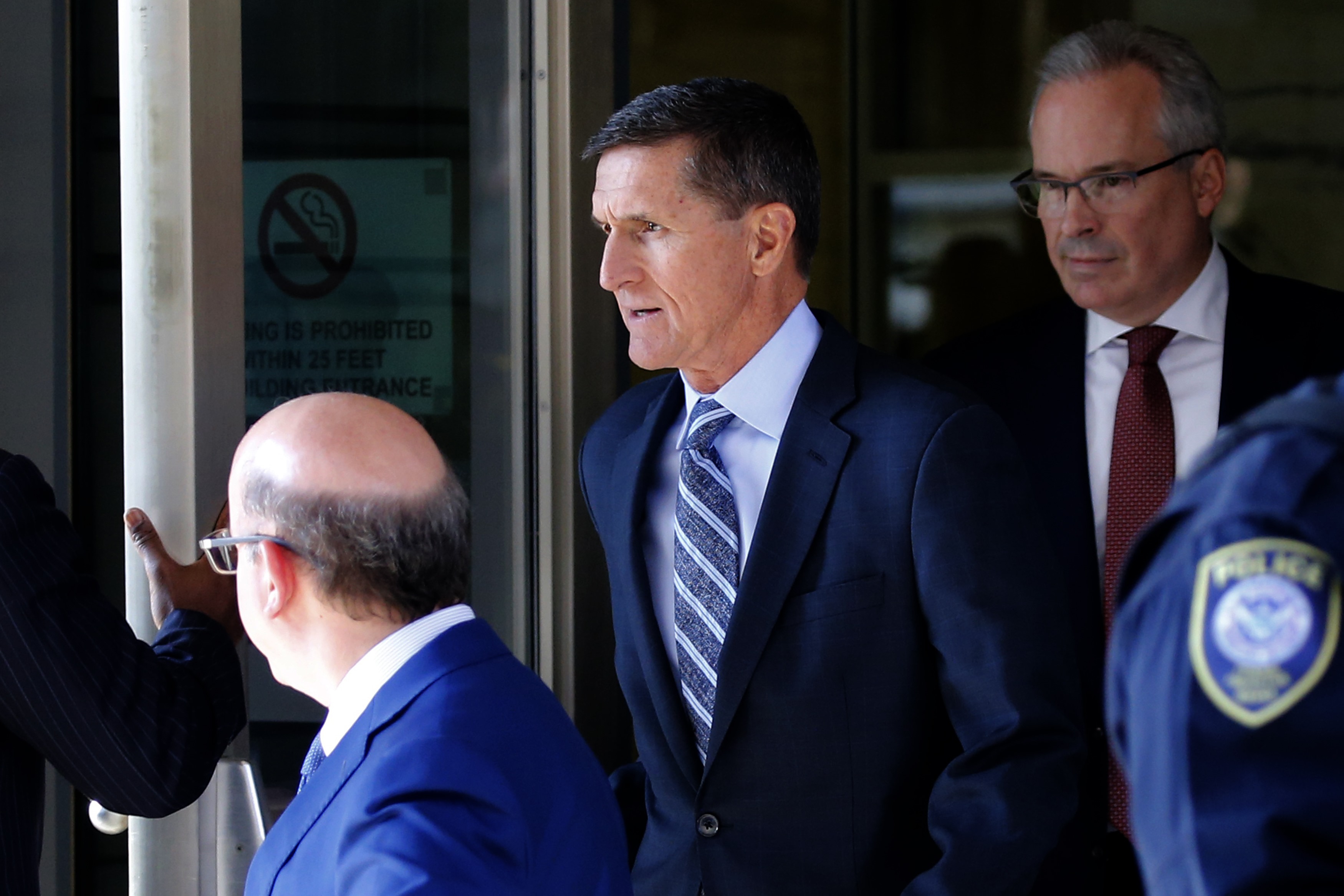 The Republican president offered a running Twitter commentary Sunday amid renewed focus on Mueller's probe and Flynn's decision to cooperate with the investigation as part of his plea agreement. Democrats said the developments suggested growing evidence of coordination between Trump's circle and Russian meddling in the 2016 presidential election.

California Sen. Dianne Feinstein, the top Democrat on the Senate Judiciary Committee, said the panel is beginning to see "the putting together of a case of obstruction of justice" against Trump.

"I think we see this in indictments ... and some of the comments that are being made. I see this in the hyperfrenetic attitude of the White House, the comments every day, the continual tweets," Feinstein said. "And I see it most importantly in what happened with the firing of Director Comey, and it is my belief that that is directly because he did not agree to lift the cloud of the Russia investigation. That's obstruction of justice."

In a series of tweets, Trump questioned the direction of the federal law enforcement agency and wrote that after Comey, whom Trump fired in May, the FBI's reputation is "in Tatters — worst in History!" He vowed to "bring it back to greatness." The president also retweeted a post saying new FBI Director Chris Wray "needs to clean house."

The president seized on reports that a veteran FBI counterintelligence agent was removed from Mueller's team last summer after the discovery of an exchange of text messages that were viewed as potentially anti-Trump. The agent, Peter Strzok, had also worked on the investigation of Democrat Hillary Clinton's use of a private email server.

Peter Carr, a spokesman for Mueller, said Mueller removed Strzok from the team "immediately upon learning of the allegations." He would not elaborate on the nature of the accusations. The person who discussed the matter with The Associated Press was not authorized to speak about it by name and spoke on condition of anonymity.

Strzok's removal almost certainly reflected a desire to insulate the investigators from any claims of political bias or favoritism. Trump and many of his supporters have at times sought to discredit the integrity of the investigation, in part by claiming a close relationship between Mueller and Comey and by pointing to political contributions to Democrats made by some lawyers on the team. 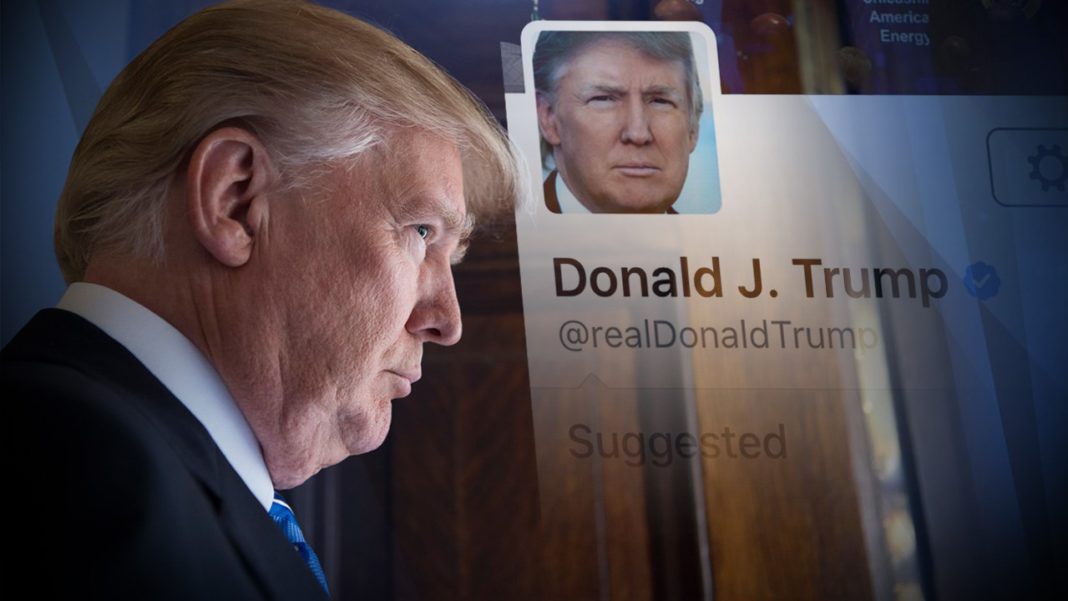 File photo of Donald Trump and his tweets

Following the tweets, Sen. Lindsey Graham, R-S.C., warned the president to tread cautiously. "You tweet and comment regarding ongoing criminal investigations at your own peril. I'd be careful if I were you, Mr. President. I'd watch this," Graham said.

Mueller has been investigating whether Trump campaign associates coordinated with Russia to influence the outcome of the 2016 presidential election, and Strzok's background in counterintelligence would have been seen as particularly valuable for a secretive FBI probe examining foreign contacts.

Mueller's investigation has so far netted charges against four people, with the most recent criminal case brought Friday when Flynn pleaded guilty to lying to the FBI about his conversations with the Russian ambassador.

On Saturday, Trump tweeted that he "had to fire General Flynn because he lied to the Vice President and the FBI. He has pled guilty to those lies. It is a shame because his actions during the transition were lawful. There was nothing to hide!"

The tweet suggested that Trump was aware when the White House dismissed Flynn on Feb. 13 that he had lied to the FBI, which had interviewed him weeks earlier. Comey has said Trump the following day brought up the Flynn investigation in private at the White House and told him he hoped he could "let this go."

Amid questions raised by the tweet, Trump associates tried to put distance Saturday evening between the president himself and the tweet. One person familiar with the situation said the tweet was actually crafted by John Dowd, one of the president's personal attorneys. Dowd declined to comment when reached by the AP on Saturday night.

California Rep. Adam Schiff, the top Democrat on the House Intelligence Committee, said given that Mueller could have charged Flynn with more crimes but instead limited it to just one offense, "Bob Mueller must have concluded that he was getting a lot of value in terms of Gen. Flynn's cooperation."

"I do believe he will incriminate others in the administration. Otherwise, there was no reason for Bob Mueller to give Mike Flynn this kind of deal," Schiff said, adding, "Whether that will ultimately lead to the president, I simply don't know."

Feinstein spoke on NBC's "Meet the Press," Graham spoke on CBS' "Face the Nation," and Schiff spoke on ABC's "This Week."