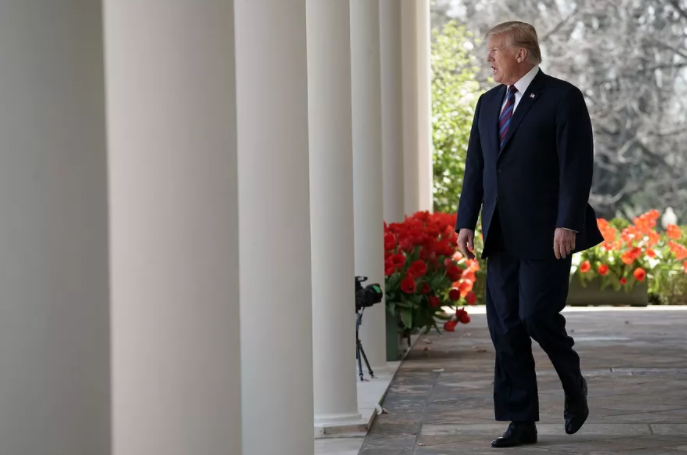 US president Donald Trump is looking to rejoin Trans-Pacific Partnership(TPP), which he abandoned on January 23, 2017.

According to New York Times and Wall Street Journal, Trump told a group of lawmakers on Thursday morning that he is asking Robert Lighthizer, the US trade representative, and Larry Kudlow, the director of the National Economic Council, to study the possibility of rejoining the TPP if terms were favorable. 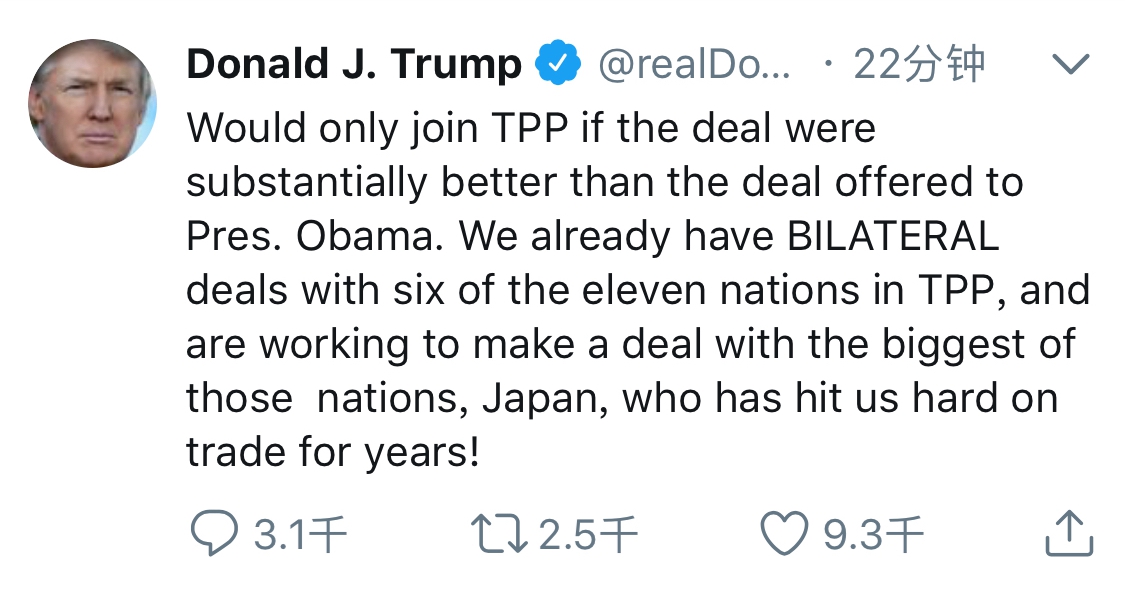 After Trump administration announced to impose tariffs against Chinese good, China's retaliation tariffs plan aimed at US agricultural products which create public tension. As many farmers and associations start to criticize Trump's imposed tariffs, Trump intends to look for allies in the escalated trade dispute with China.

Sen. Ben Sasse, a Nebraska Republican who attended the meeting, said he believed that Trump was serious about his interest in rejoining the TPP.