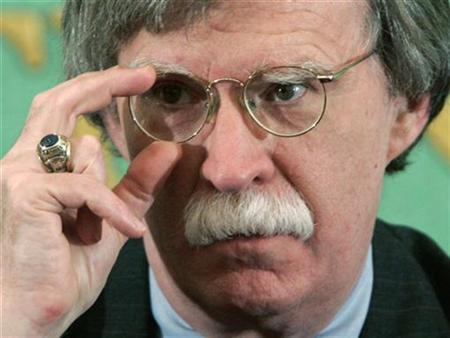 Bolton will take over April 9, the White House said.