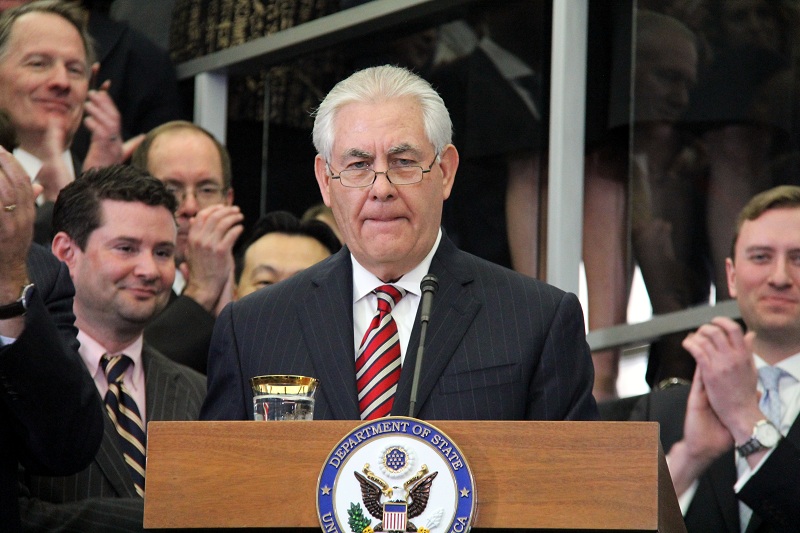 Washington (People's Daily) - Rex Tillerson is out as the US Secretary of State, ending his tumultuous tenure as US top diplomat that was marked by a series of public disagreements with President Donald Trump. 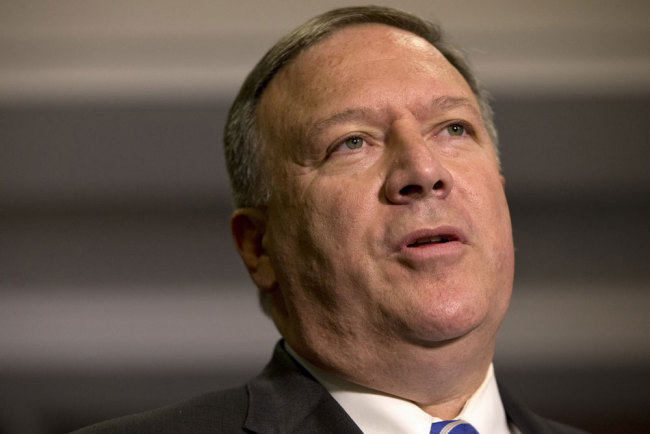 Trump did not elaborate on the reasons for the changes. White House press secretary Sarah Sanders told reporters that Trump asked Tillerson to step aside.

A senior administration official said Trump "thought it was the right time for the transition with the upcoming North Korea talks and various trade negotiations," and "POTUS asked Tillerson to step aside on Friday." 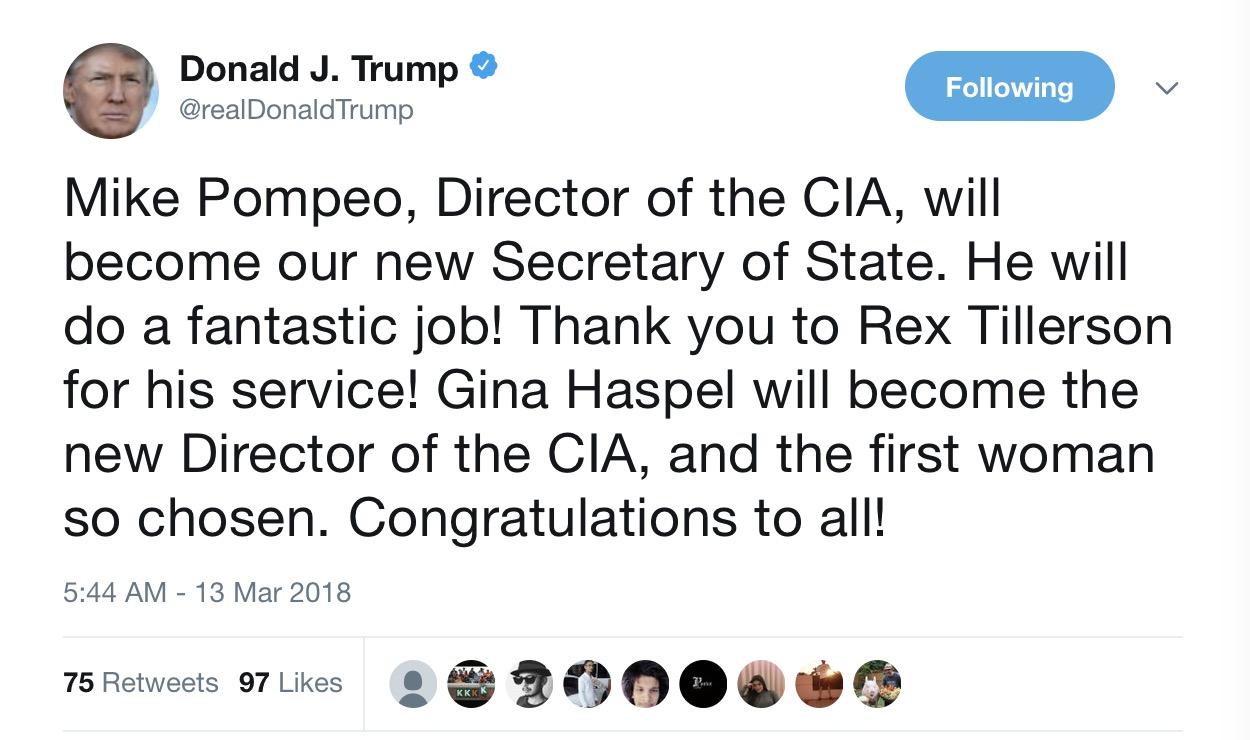 In a statement distributed to the media, Trump said Pompeo, as CIA chief, "has earned the praise of members in both parties by strengthening our intelligence gathering, modernizing our defensive and offensive capabilities, and building close ties with our friends and allies in the international intelligence community."

"He will continue our program of restoring America’s standing in the world, strengthening our alliances, confronting our adversaries, and seeking the denuclearization of the Korean Peninsula."