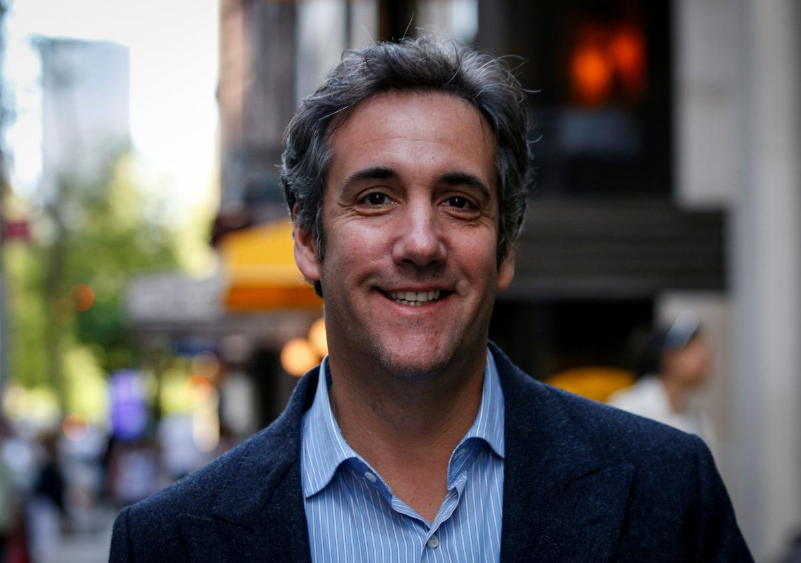 US President Donald Trump's personal lawyer Michael Cohen arrives at his hotel in New York City, US, May 11, 2018 (Photo: Reuters)

President Donald Trump acknowledged for the first time that he repaid his attorney Michael Cohen for a payment of at least$100,001 made to a “third party” in 2016, according to ethics disclosures signed by the president that were released by the US Office of Government Ethics on Wednesday.

Trump’s new disclosure statement did not describe the purpose or the recipient of the 2016 payment made by Cohen.

But the acting director of the ethics office, David Apol, in a letter to Deputy Attorney General Rod Rosenstein said it should have been disclosed in ethics documents that Trump filed in June 2017. Apol’s letter was released with the Trump disclosures.

The ethics office is a government watchdog that provides oversight of the executive branch program designed to prevent and resolve conflicts of interest.

Trump had previously disputed whether he was aware of the payment by Cohen and if he reimbursed his attorney.

In April, Trump told reporters he did not know anything about the payment.

On May 2, Rudy Giuliani, the former New York mayor who joined Trump’s personal legal team in April, said that Trump had reimbursed Cohen for the payment.

Cohen has publicly acknowledged paying Daniels, saying he obtained the cash through a line of credit on his home.