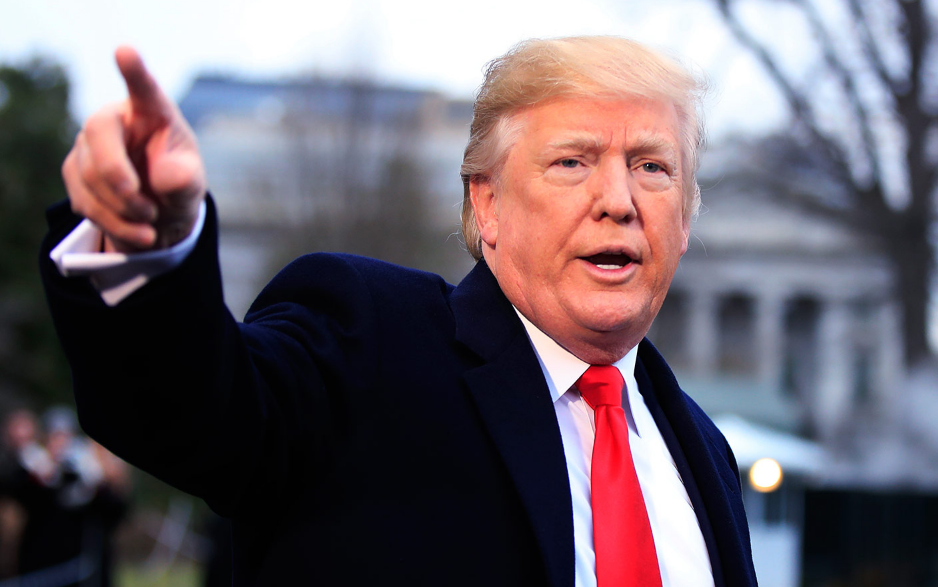 US President Donald Trump has reportedly begun the initial steps of preparing for a potential interview with special counsel Robert Mueller amid the ongoing Russia probe.

The preparations are "in its infancy," CNN quoted a source familiar with the situation as saying, adding that the short, informal efforts included going over potential topics with Trump that Mueller would like to touch upon.

Trump has not publicly agreed to be interviewed by Mueller but has said that he "would like to," though advisers have cautioned him about the risks of an interview with Mueller.

The special counsel has so far charged 19 people in his investigation into the the alleged Russian meddling in the 2016 presidential election and possible collusion between the Trump campaign and Moscow as well as whether Trump attempted to interfere with the inquiry.

Among those indicted were several Trump campaign associates, who have pleaded guilty to various charges stemming from Mueller's investigation. They are all cooperating with prosecutors but none of the charges are directly related to the collusion allegation.

It was reported earlier this month that Mueller told Trump's lawyers that the president is not a criminal target of the Russia probe, but stressed that he remains a subject of the investigation.

CNN said whether Trump will speak with Mueller under oath or in an informal setting is still being negotiated.

Trump, who has stepped up attacks against Mueller's probe and his team, has repeatedly denied allegations of collusion between his campaign and Russians, describing the Russia probe as a "hoax" or a "witch hunt."