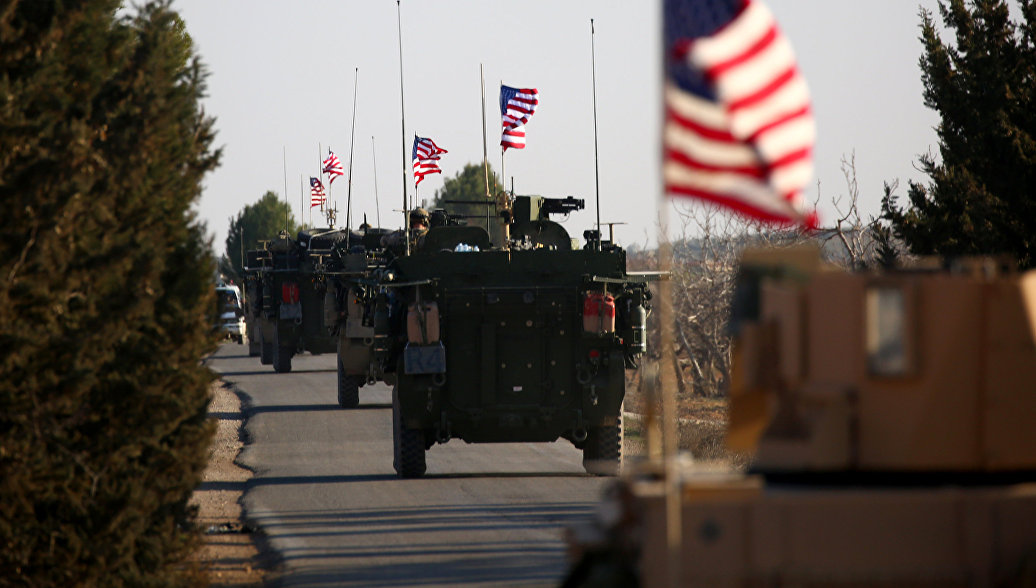 U.S. President Donald Trump said that the United States will withdraw its troops from Syria "very soon," according to a transcript provided by the White House on Friday.

The statement soon sparked questions as U.S. military officials were reportedly not informed of the decision.

"We'll be coming out of Syria, like, very soon. Let the other people take care of it now," Trump said in a speech in Richfield, Ohio earlier on Thursday.

"By the way, we're knocking the hell out of ISIS," said Trump. "We're going to be coming out of there real soon. We're going to get back to our country, where we belong, where we want to be," he said.

The statement seemed to contradict the military's stance.

Trump's remarks have further aroused doubts regarding the U.S. military's activities in Syria, as the U.S. military said on Friday that two members of the U.S.-led coalition were killed in a roadside bomb attack in the nation, with one of them being a U.S. service member.